The Whales Will Approve of the Navy’s New Sonar Policy

The sonar and explosives restrictions should make dolphins pretty happy, too. 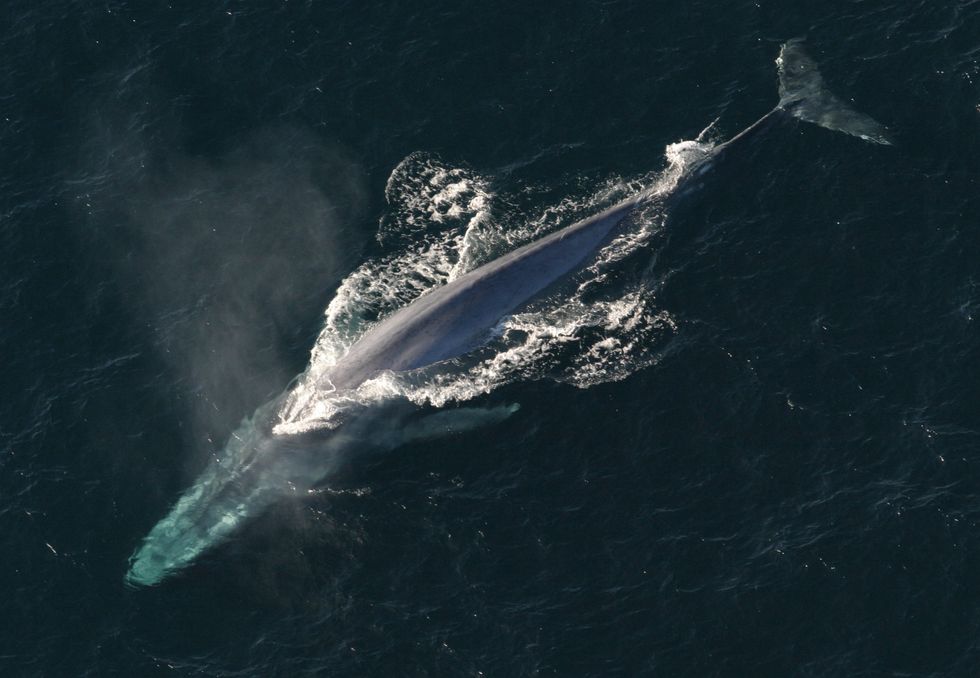 An agreement between the U.S. Navy and environmental groups signed this week will restrict the use of mid-frequency sonar and explosives in Navy training exercises. That’s excellent news for the ears—and hungry bellies—of marine mammals.

The agreement means the Navy will no longer use sonar in beaked whale habitats off the coast of California, in blue whale feeding areas near San Diego, and in some waters off the Hawaiian islands.

What do marine mammals have against sonar (and underwater explosives)? A 2013 report from the Navy admitted that their five-year training plan would kill over 340 dolphins and whales. Though researchers are still not exactly sure how marine mammals react to sonar in their midst, studies have found that the technology can damage their hearing—a particularly dangerous handicap for animals that depend on echolocation to find food and mates.

In 2000, 14 beaked whales washed up on the beaches of the Bahamas in the hours after a U.S. military sonar training exercise. And a Navy explosives training exercise near San Diego killed at least three dolphins in 2011.

The agreement is the result of lawsuits filed by Earthjustice and the National Resources Defense Council. Initally, the Navy had argued that limiting the use of sonar and explosives in training exercises would threaten national security. A spokesman now says the new rules will not affect the Navy’s key testing and training procedures.

“We can protect our fleet and safeguard our whales,” Rhea Suh, president of the Natural Resources Defense Council, said in a statement. “Our Navy will be the better for this, and so will the oceans our sailors defend.”