What would happen if everyone suddenly became vegetarian?

It would change our economy and our environment in drastic ways. 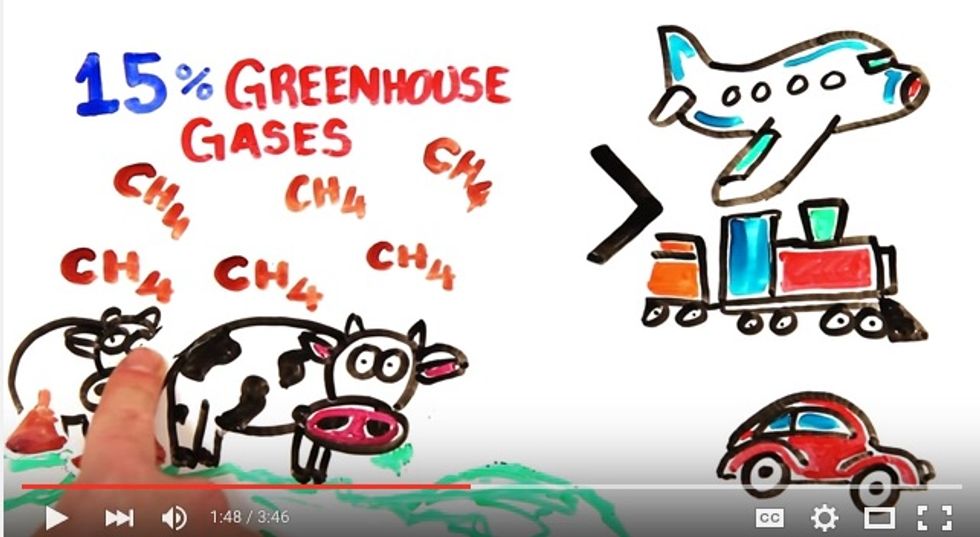 “What if everyone in the world was suddenly a vegetarian—what effect would it have on our lives and on the planet?”

The team over at AsapScience break this question down in a new video.

With vegetarians numbering as low as 4 to 5 percent of the population in the United States (and 30 percent in India), this isn’t going to happen anytime soon. But the scenario helps us get our minds around how much our planet has been transformed by our meat eating.