A Simple Guide To Entering A Million-Dollar NCAA Bracket, Even If You Don't Know Basketball

In fact, vast basketball knowledge likely won’t help you much in these contests. 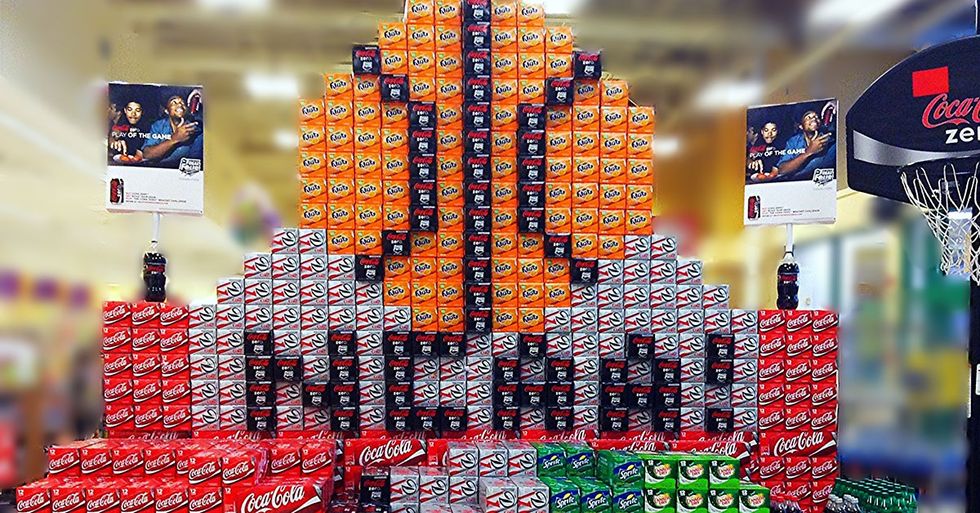 With the bracket for the NCAA’s annual March Madness basketball tournament now set, millions of Americans — basketball fans or not — will do their best to fill out the brackets and predict winners to rake in prizes from office pools, sponsored contests, and even billionaire Warren Buffett.

The founder of Berkshire Hathaway knows a little thing about return on investment, so even though he’s offered as much as a billion dollars to anyone filling out a bracket full of 65 perfect predictions, he’s likely not sweating having to cut that check. The odds of performing such a feat are the subject of some academic disagreement, but per FTW’s coverage, they’ve ranged from 1 in 2.4 trillion to a slightly more likely 1 in 128 billion.

Buffett has toned things down a bit in recent years, only including Berkshire Hathaway employees in the fun, but the payoff is still pretty great — and slightly more likely. Anyone who is able to guess a perfect bracket up to the Sweet 16 (which means correctly guessing the two play-in games, the 32 first-round games, and the 16 second-round games) will be sitting pretty with a $1 million per year for the rest of their life. And if someone just guesses the entire first round of 32 games correctly, they’ll get a cool million as a payday.

With so much money at stake, how does someone clueless about basketball get involved? Well, you just … guess. The teams are seeded by their relative strength in the tournament, so when a #1 seed plays a #16 in the first round, the smart money is on the #1 seed. But things get a little less certain when a #8 plays a #9, for obvious reason. What’s a person to do?

The odds are so stratospheric that adopting any sort of strategy (beyond just picking the favorites) is a fool’s errand due to the immense number of games and the randomness of it all. However, the one thing that can actually increase your payout is to take chances and pick upsets (within reason). It stands to reason that many people just pick favorites all the way through the tourney, then just guess as to which of the #1 seeds in the final will progress, but there’s a fundamental flaw in that approach.

Most of these payouts are zero-sum, meaning that if four people win the bracket using a common approach, the payout is split four ways. It’s still a tidy sum, but you’re just as likely to win (more or less) by picking some outrageous outcomes and, hopefully, standing alone after the championship game.

Unless you work for Berkshire Hathaway, you won’t get a crack at $1 million a year for life, but there are still plenty of other fun pools to join — and just because some dude in your office pretended to turn into a professional handicapper overnight doesn’t mean he’s got any better shot than you do. I mean, there’s an element of truth to this jokey tweet, as any March Madness veteran can attest:

Projected #MarchMadness Bracket Pool standings: You, after 25 hours of research: 34th (out of 33) Your mom, picki… https://t.co/VlMQvrZxsT
— NOTSportsCenter (@NOTSportsCenter)1520875029.0

And if your office doesn’t have a pool? ESPN does, albeit one with a more modest payout.