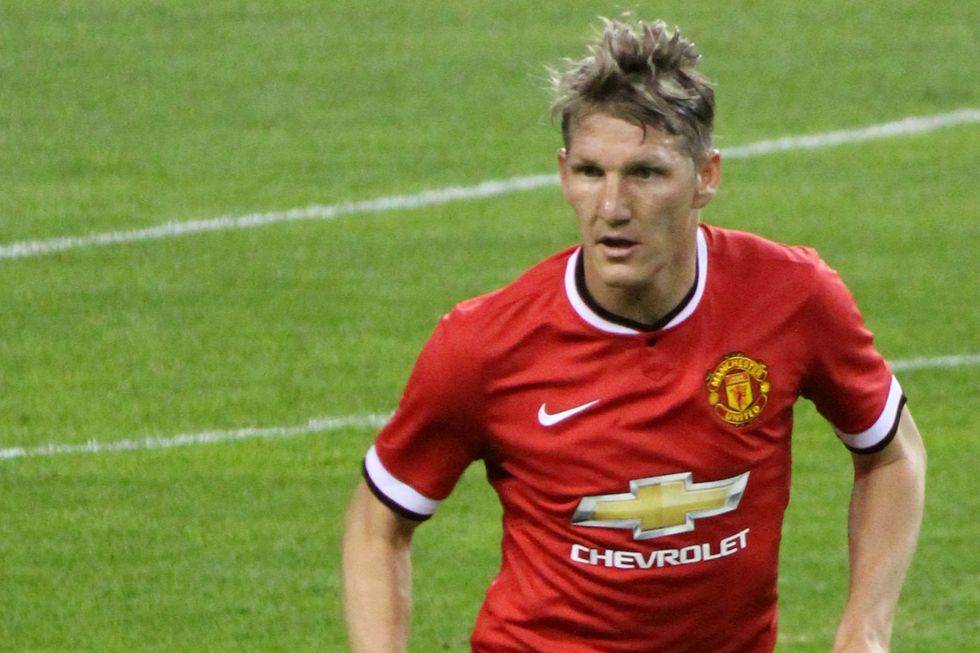 On November 19, 2011 Babak Rafati, was scheduled to referee a match in Germany’s top soccer league in front of 50,000 fans. But he never showed. Without a ref, officials canceled the match and went looking for Rafati. They found him in his hotel bathroom, unconscious from a suicide attempt.

In an interview with the Swiss newspaper Blick, Rafati has now opened up about how the pressures of refereeing on one of sports’ biggest stages consumed him and that he was plagued by depression and thoughts of suicide in the aftermath of his attempt. But an unlikely source—one of the league’s biggest stars—offered him words of comfort at his lowest point. “Bastian Schweinsteiger wrote me a letter, which touched me very much. There was zero calculation,” Rafati said.

“Mr. Rafati, you often fall in life. You have to get up often. I wish you all the best,” wrote Schweinsteiger, who, played for Germany’s top team Bayern München at the time and was also a member of Germany’s 2014 World Cup-winning team. The 32-year-old midfielder now plays for Manchester United.

It was “a terribly great human gesture. But depression is still a big taboo in football,” Rafati said. So instead of returning to officiating, he has committed himself to helping soccer players deal with depression, counseling some directly. He’s also speaking about his own experience with depression to become an advocate for mental health in sports.

And he says his time in therapy has greatly helped him, saying he no longer thinks of suicide. “Life is too good to destroy itself.”