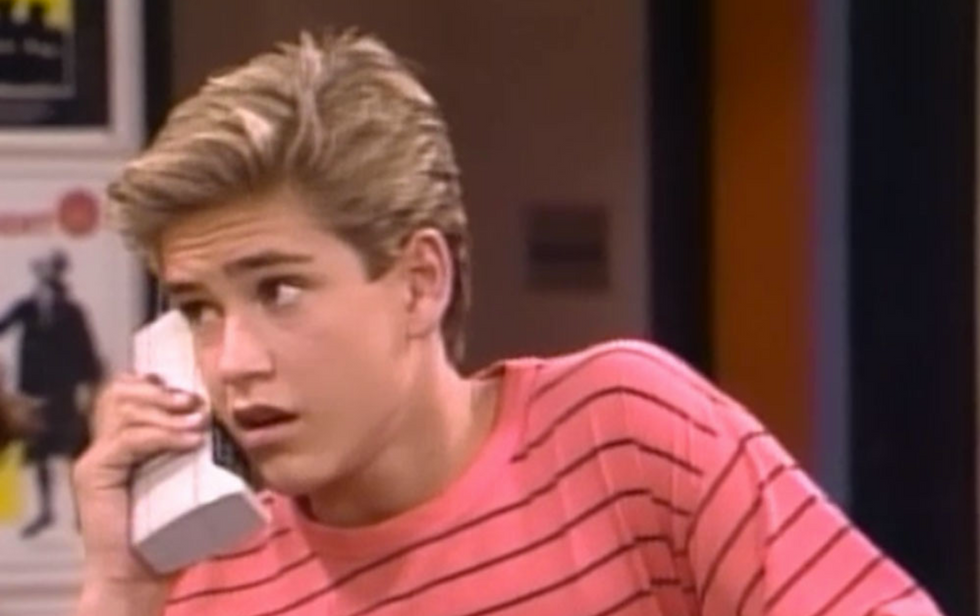 Though the ingenious ResistBot is a technological wonder for those who’d prefer to express their dissatisfaction with the current administration via text message, now may be the time to celebrate a more old-fashioned form of resistance. The website 5Calls.org, which nudges you to call your local congresspeople and senators about the issues most relevant to you, is about to celebrate its 1 millionth call. You read that number right—ordinary citizens have made over 900,000 calls to their representatives via 5 Calls in just over two months.

[quote position="right" is_quote="true"]We actually received an email from a staffer stating ‘The calls are working; keep it up!’[/quote]

“The idea for 5 Calls was born four days after Election Day,” says Rebecca Kaufman, who founded the website with her husband Nick O'Neill. “After working the Clinton campaign in my hometown of Las Vegas, we traveled home to San Francisco initially depressed. Eventually that turned to determination to make a difference in the upcoming political landscape. We drew on our experiences working with volunteers for the campaign and a series of conversations with Senate staffers to identify the best method to contact Congress—calling.”

A lot of evidence backs this up: Calling, rather than writing or texting to members of Congress, is generally the most effective way to ensure your voice is heard. The reason for this is that, while emails and faxes are accounted for, tallying written communication is a much slower process. And just like emails that pile up in your own inbox, it can be easier to scroll past without taking those comments to heart. Plus, when a vote is pending, an email or fax might not be recorded in time to influence your congressperson.

But a phone call requires a staffer to sit and listen to a human voice, then tally and relay comments to members of Congress daily. As former Congressional staffer Emily Ellsworth (and occasional GOOD contributor) told the New York Times, “I couldn’t listen to people’s stories for six to eight hours a day and not be profoundly impacted by them.”

What 5 Calls has done is make the process of calling a lot easier—and more effective. Running down the left side of the site’s main page is a list of concerns tailored to your local area. Just click on an issue that’s important to you. Then a page pops up with a quick description, the name(s) and phone numbers of your local representatives, and a suggested script (not unlike the samples offered by the Indivisible Guide). Once you track the results of that call, you can move on to another issue and make another call.

Kaufman says that she’s heard back from many Congressional staffers that these calls really are making a difference. “The DeVos nomination was a great example,” she says. Though Secretary of Education Betsy DeVos was ultimately approved, her confirmation was the result of such razor-thin margins that Vice President Mike Pence had to step to break the tie. One reason for that is that two Republican senators actually broke ranks to vote against her confirmation. “Both Murkowski and Collins stated that the intense feedback from constituents was critical in their decision-making. We actually received an email from a staffer stating ‘The calls are working; keep it up!’”

If there’s one thing that worries politicians more than anything, it's getting re-elected. 5 Calls takes the hassle out of the process of contacting and keeping the pressure on your representatives in Congress. Their success is yet another encouraging sign that people are waking up to just how vital—and effective—it is to make our voices heard.