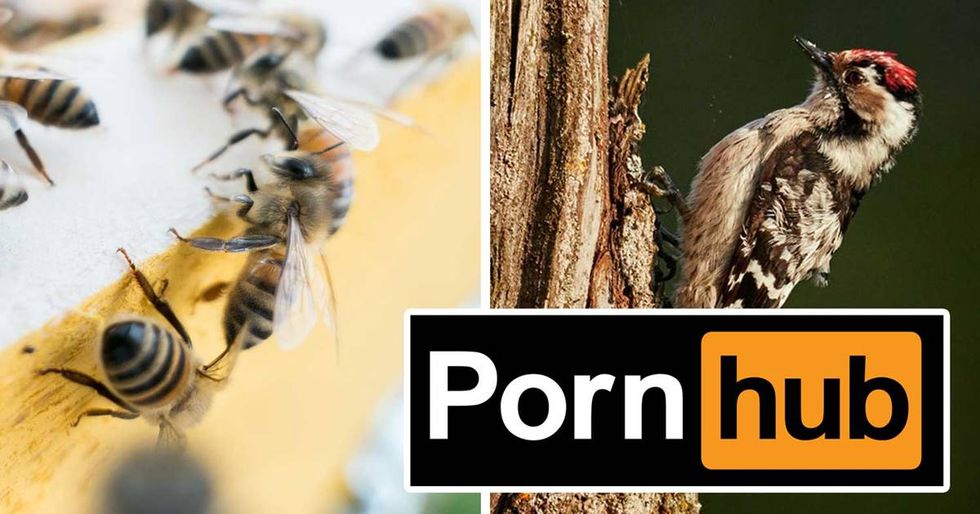 Pornography is a controversial subject: Videos can range be anything from married couples enjoying one another consensually to depraved acts that dehumanize everyone involved, including the viewer.

Back in April, the site launched “Beesexual," a collection of bee pollination videos voiced by some of the sites most popular adult performers including Julia Ann, Daya Knight, Olivia Austin, Joanna Angel, Dante Colle, Domino Presley, Will Pounder, Avery Black, and Charlotte Stokely.

The bees and the rest of the planet could really use the money.

According to ABC News, over the past 15 years, bee colonies have been disappearing across the world in what's known as “colony collapse disorder." National Geographic says that some regions have seen losses of up to 90 percent.

Honey bee pollination is responsible for over $20 billion in annual crop production every year in the U.S. alone.

“With over 110 million daily visitors, we thought our users could come together to lend a helping hand and help conserve this precious species," Pornhub's Vice President Corey Price said in a statement. “It's our duty to ensure that bees continue to fornicate and pollinate."