9/11 survivors still aren’t getting the healthcare they need. But Jon Stewart isn’t giving up on them.

“The idea that 18 years later they’re still tugging on the hemline on the government to get this bill through and get it funded properly is truly beyond comprehension." 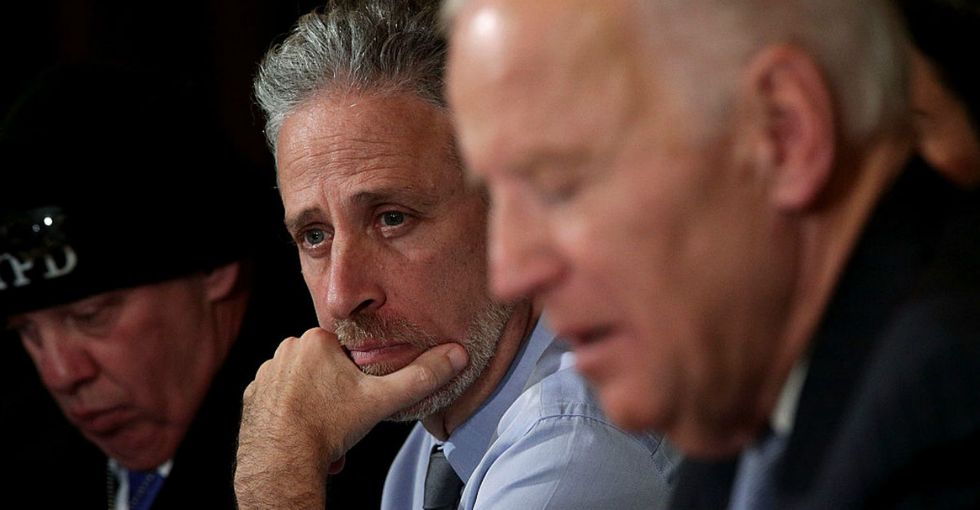