What would you add or remove from this list? 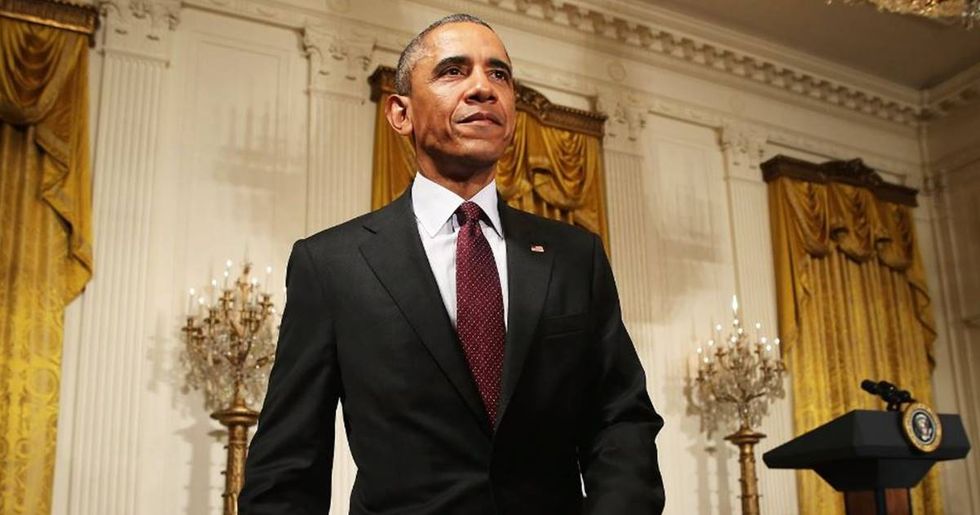 This article originally appeared on 09.12.18

As the first African-American elected President of the United States, Barack Obama became a pivotal figure in American history even before his inauguration. But after winning a second term in 2012, his achievements in office have made him one of the most transformative presidents of the past hundred years. He took office with a country in peril and led it through the Great Recession, two wars, civil unrest, a rash of mass shootings, and changing cultural demographics. In the 2008 campaign he called for change and eight years later we are living in a more prosperous country because of it.

Here are 28 of President Obama's biggest accomplishments as President of the United States.

1 – Rescued the country from the Great Recession, cutting the unemployment rate from 10% to 4.7% over six years

4 – Ordered for the capture and killing of Osama Bin Laden

10 – Began the drawdown of troops in Afghanistan

11 – Signed the Deferred Action for Childhood Arrivals allowing as many as 5 million people living in the U.S. illegally to avoid deportation and receive work permits

15 – Began the process of normalizing relations with Cuba

21 – Signed the Hate Crimes Prevention Act, making it a federal crime to assault anyone based on sexual or gender identification

24 – Nominated Sonia Sotomayor to the Supreme Court, making her the first Hispanic ever to serve as a justice