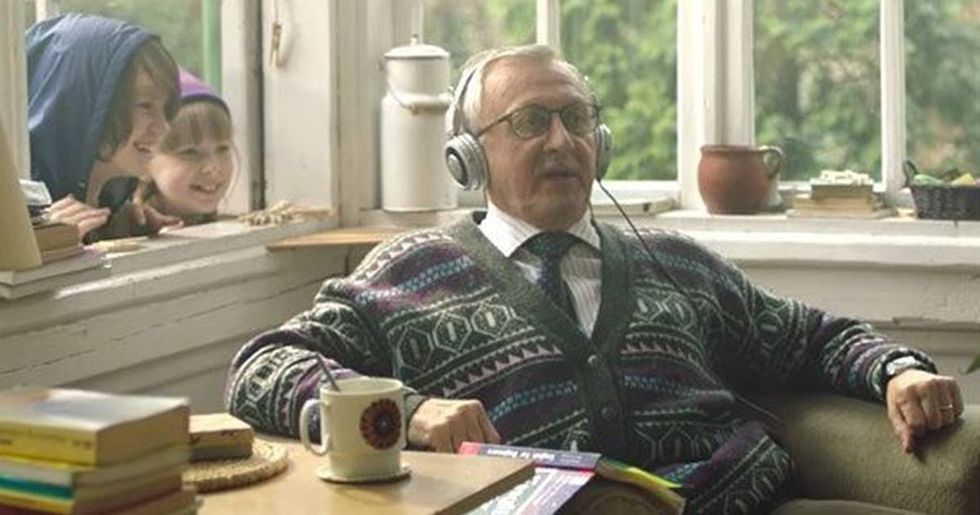 The U.K.’s decision to leave the European Union was fueled by a tidal wave of anti-immigrant sentiment. Since the Brexit decision, hate crimes against the Polish community in the U.K. are on the rise. According to Polish Foreign Minister Witold Waszczykowski, “hundreds of thousands” of Poles could leave Britain due to rampant xenophobia. Given the ethnic tensions in Britain, a Christmas commercial by a Polish auction website has captured the world’s attention for its sympathetic depiction of Polish immigrants.

The commercial, entitled “English for Beginners,” is for Polish online auction website Allegro. The ad follows a Polish grandfather who is dutifully learning English to communicate with his young multi-ethnic granddaughter in the U.K. Created by Warsaw-based agency Bardzo, the ad went viral for injecting some much-needed heart into post-Brexit Europe and showing the true spirit of Christmas.