This is no afterschool special. 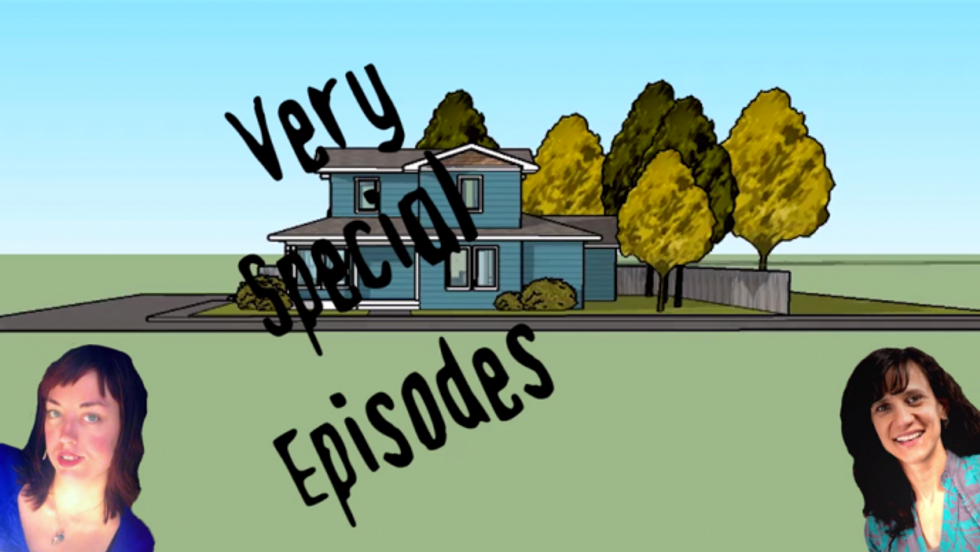 Ah, the “very special episode.” That on the nose, sugary sweet, oh-so-inspirational moment in a sitcom’s life when capital “S,” capital “I” Serious Issues are addressed. There was the infamous “No Hope With Dope” episode of Saved by the Bell. And who could forget the episode of Full House when Stephanie pretended to smoke cigarettes so her cool friends would deem her worth of loitering in the bathroom with. Now, two Oregon women, Cheryl Green and Caitlin Wood, who happen to live with disability, are satirizing the genre with their Criptiques on Film: Very Special Episodes web series.

In addition to poking fun at cheesy afterschool specials, the women hope to comment on the offensive and ableist manner that people with disabilities are often portrayed in the media. Rather than being deemed “special” and “inspirational” while being treated with kid gloves, the women hope to be seen as—just people.

“Despite living and breathing disability, we’re multidimensional people and like to talk about other things,” wrote Green. “We wanted to normalize the fact that there were two disabled women onscreen, who weren’t tragic, inspirational or even likable!”

Check out this particularly hilarious clip and head to the source for more.