How your employer uses perks like wellness programs, phones and free food to control your life 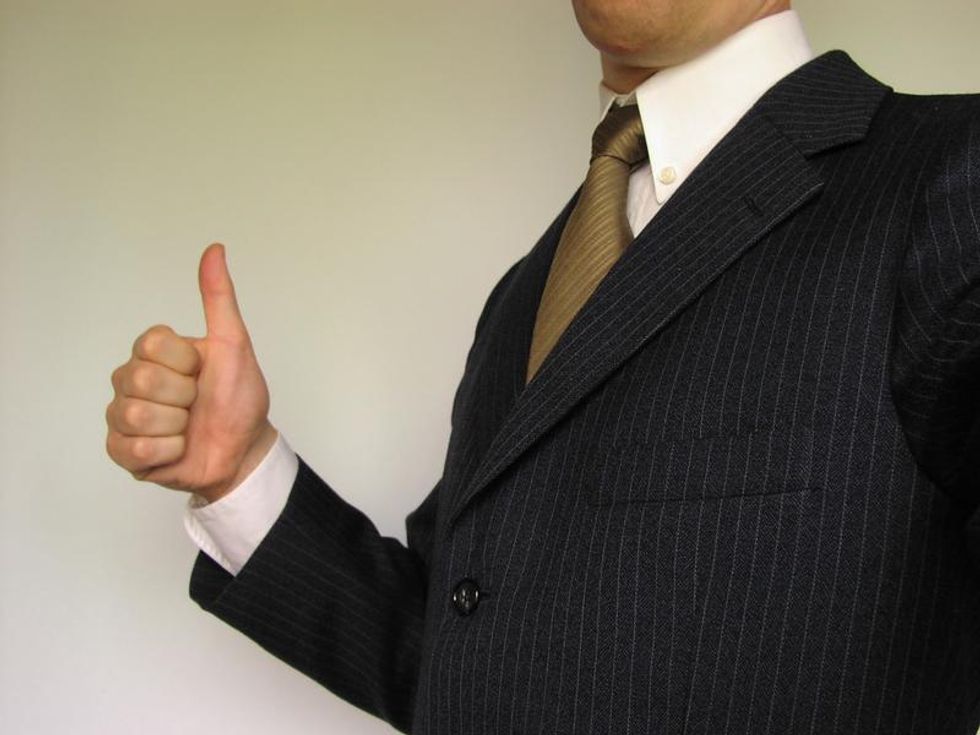 Companies offer all sorts of benefits and extras to attract the most favored workers, from health care and stock options to free food. But all those perks come at a price: your freedom.

There’s a reason labor historians call these perks “welfare capitalism,” a term that originated to describe company towns and their subsidized housing, free classes and recreational activities. Like government welfare, offering any benefits that people come to rely on is also a convenient vehicle to mold their behavior.

And just as Henry Ford sought to transform auto workers through a generous though invasive profit-sharing program, today’s employers also use perks to influence our behavior in subtle and not-so-subtle ways.

The dark side of corporate perks

You might think of compensation in terms of your hourly wage or salary. Companies see it differently.

Back when I drafted employment contracts and policies as an employment lawyer, companies tended to think in terms of “total compensation,” which also included commissions, bonuses, stock options and sometimes benefits like medical insurance and vacation. And that’s where they stand to influence behavior.

Under state and federal law, companies aren’t allowed to mess around with your hourly wage. A company can’t dock an entire day’s pay if you show up five minutes late. Or issue paychecks only once every six months.

However, that’s not true of other types of compensation. Lawyers like me attach all sorts of policies and restrictions on these benefits as a way to influence worker behavior. The aim of such policies generally ranged from a modest goal like getting you to work harder to making it painful to leave for a competitor.

For example, companies such as Facebook, Dropbox and LinkedIn have offered free food, but it’s not necessarily for employee well-being. It’s for the bottom line. And if your employer offers a gym, free dry cleaning or – heaven forbid – a nap pod, don’t assume it’s an act of charity. As former Zillow CEO Spencer Rascoff observed, perks of this sort mean “that employees are expected to work very long hours and not leave the office too often.”

On the other end of the spectrum, benefits can be laid out in a way to encourage sought-after employees to stay longer. Stock options are typically earned slowly over four years, an especially valuable tool in Silicon Valley, where workers are prone to jumping ship. Vacation never seems to accumulate fast enough for new workers to take holidays off.

Even signing bonuses – purportedly a rewarded for starting a job – are sometimes structured where you have to pay it back if you leave in the first year or two.

But as I learned recently while researching a book about how companies – with some help from courts – exert control over workers, it gets a lot worse. It turns out there is a rich history of employer experimentation with benefits as a behavior-modification device.

Benefits, particularly those that employees deem necessary or exceptionally valuable, enable employers to exercise surveillance over workers and demand behavioral change in ways they could never do through threats alone.

Historically, company housing sat at the sweet spot of valuable and necessary.

If you were operating a new mine in the early 20th century and there was no housing or transportation nearby, you likely had to provide housing. But like stock options or paid vacation today, once companies started offering it, they couldn’t resist the urge to meddle.

For example, company towns commonly restricted the consumption of alcohol, according to historian Angela Vergara. Pennsylvania coal companies even included a provision in their leases requiring workers to move out within 10 days if they went on strike. Not only would the prospect of eviction weigh heavily on workers’ decision to unionize, companies could use the vacated housing for strikebreakers.

And although Henry Ford is famous for paying his workers US$5 a day – an extravagant wage at the time – that’s only half the story. Ford actually paid his workers a wage of just $2.50 day.

The other $2.50 was a profit-sharing dividend. To qualify, a worker had to submit to a home inspection by Ford’s sociological department and allow inspectors to interview his family and friends. Reasons a man might fail such an inspection included debt, having a wife that worked outside the home or being an immigrant who did not speak enough English.

Ford also had an honor roll for employees with the best inspection scores, but even that status was precarious. According to company notations, one worker was booted off the roll for “selling real estate.” Another was dropped for being “drunk” and having a “Polish wedding.”

While the Health Insurance Portability and Accountability Act places some informational barriers between your employer and your health care provider, employers still choose which insurers and wellness programs to offer workers. And they send a pretty clear message about how they want us to behave outside of work.

My employer-provided health insurance, for example, uses a “health engagement model,” which charges higher premiums and deductibles unless you agree to fill out a lengthy questionnaire and commit to change two things about your identified lifestyle failings.

Admittedly, no one interrogated my friends on whether my wedding was excessively “Polish.” But the questionnaire did ask, “How many servings of cookies, cakes, donuts, candy, soda or packets of sugar do you eat daily?” I mean, come on. My cake intake is a private matter between me and my supermarket cashier.

Another necessity of modern life is a cellphone – which college students apparently preferred to food in an experimental study involving “modest food deprivation.”

But beware the company-issued cellphone or laptop. Not only does it set up the expectation that you are always on call, all of the information on those devices technically belongs to the company. Even apps you might download on your personal phone to punch in to work can track your location.

Historian Christopher Post observed that company towns all had one thing in common: None of them had a town council. The company was the government.

And in that sense, all of us live in the company town when we go to work each day.

Unless you happen to work in a unionized setting – and most of us don’t – the workplace is the most command and control environment in our lives. The company gets to decide who is worthy of the most coveted perks, and how best to dangle them.

Which is why I find employer efforts to use workplace benefits to control our personal decisions so grating. Some days, you just want to go home, crack open a beer, and eat cake in front of the television – without worrying whether your boss will approve.

Elizabeth C. Tippett is an Associate Professor, School of Law, at the University of Oregon