Shilling for Big Oil has become a hard job. 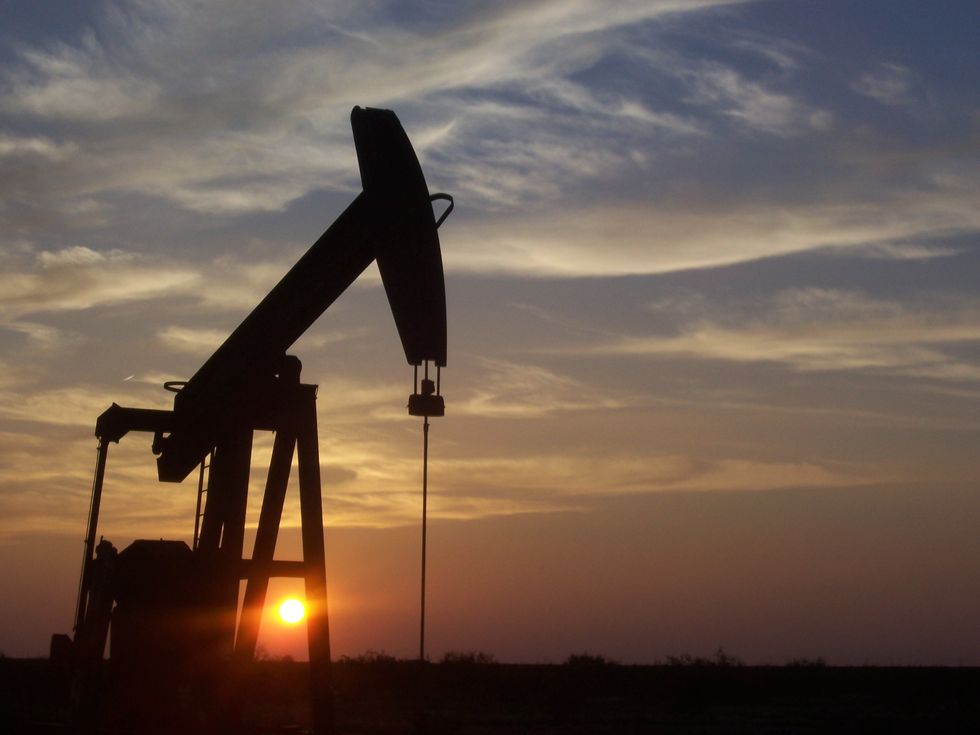 Edelman PR, the world’s largest public relations firm, has finally relieved themselves of the increasingly quixotic task of representing America’s oil lobby. For more than a decade, Edelman has flacked for the American Petroleum Institute (API), a trade association that, according to their website, “traces its beginning to World War I, when Congress and the domestic oil and natural gas industry worked together to help the war effort.” But here in the 21st century, as the consensus around climate change’s dire reality has calcified into accepted fact, the struggle to portray the oil business in a positive light has become an uphill slog. The relationship between burning fossil fuels and climate change is well documented; the response from petroleum producers has been to fund an entire industry to deny this established connection. In August, a Motherboard piece took on Edelman and API, highlighting the partnership’s underhanded efforts to perpetuate climate change denial:

Among its primary tactics, as noted by Corporate Watch, is the use of third-party front groups—fake organizations built expressly to be used as a public relations tool. One of its newest creations is the Northwest Alliance for Jobs and Exports, an astroturf group dedicated to opening coal export terminals in Washington and Oregon. Part of the group's line is, naturally, that exporting American coal to China is good for the planet.

Richard Edelman, President and CEO of Edelman PR. Photo by Connormah via Flickr

While it’s likely that Edelman and API’s breakup didn’t come from any sense of altruism on the part of the PR firm, it would be safe to say that public opinion probably played a part. The Guardian reports that the PR firm’s “hardball tactics” and “accusations of climate denial” had, according to Kert Davies of the Climate Investigations Center, “put Edelman in an uncomfortable position with some of its other clients.” And in a Guardian report last year, Edelman was a notable holdout in a poll of leading PR companies, most of which were willing to pledge not to take on clients whose agendas denied the existence of climate change. At the time, Edelman spokesman Michael Bush, in an impressive display of meaningless corporate newspeak, told the Guardian: “Expanding the dialogue in a constructive manner, and driving productive outcomes to solve energy challenges are the key criteria for evaluating client engagements.”

Just a few days after the report was published, however, the PR group caved and committed not to take on any new accounts from climate change-denying companies. Ben Boyd, an executive at Edelman, went even further, telling WBEZ, a radio station in Chicago, that his firm would “scrub, on a daily basis, our client roster and look at the behaviors of our clients.” Edelman and API’s parting of ways, half a year later, could very well be an extension of this commitment, and the pressures that led up to it. But no matter what caused the split, it was surely not a decision made lightly—Edelman has collected more than $300 million from API over the years. According to the Guardian, “ties between the oil lobby and the PR firm ran deep,” and “In 2010, the contract with API was worth more than 10 percent of Edelman’s global revenue.”

Still from "Breaking Up With Fossil Fuels is Hard to Do," showing "Joe" and his girlfriend, who is a barrel of oil for some reason.

While a growing number of PR firms have become unwilling to associate themselves with clients that deny the effects of climate change, it’s certain that someone will be willing to take the industry’s oil dollars. And yet, public perception of oil and gas companies has been steadily getting poorer for some time. Bumbling attempts to cope with scandal and cover up environmentally irresponsible behaviors have made it difficult for these companies to manage their image, despite their enormous wealth. Just last week, another lobbying firm released Breaking Up With Fossil Fuels Is Hard to Do, a video that was supposed to take on the divestment movement, which urges institutions to pull their money from the oil business. Instead, the video was widely mocked as a symbol of the industry’s increasing desperation. “This underlines the uphill battle they face,” Karthik Ganapathy, a spokesman for the environmental group 350.org, told the Independent regarding the inept campaign. “People around the world are starting to realize that fossil fuels represent the past and not the future.”