Hillary Clinton Took Aim At The President In 2 Short Tweets

She’s not holding back 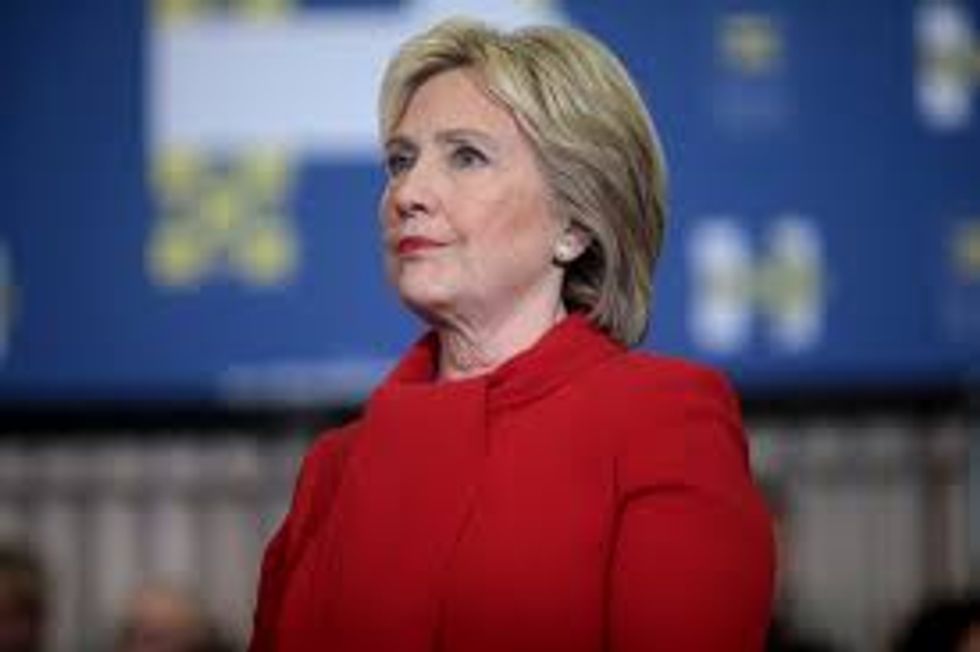 After losing the election to Donald Trump many assumed Hillary Clinton would retire from the political limelight. But since that day in November, Clinton has been anything but a shrinking violet.

On Monday, the winner of the popular vote took to Twitter to share her thoughts on President Trump’s much maligned travel ban, which effectively bars people from seven Muslim-majority nations from entering the United States. In her first tweet Clinton said:

Clinton also shared a link to The Kansas City Star story about Sunayana Dumala, the widow of Srinivas Kuchibhotla, who was shot to death in a bar on February 24. Dumala and her husband traveled to the United States from India to attend college, The Star reports. In her address Dumala asked, “I have a question in my mind: Do we belong? … We’ve read many times in newspapers of some kind of shooting happening. And we always wondered, how safe?”

In her second tweet, Clinton pointed out that Trump’s own Department of Homeland Security does not believe the travel ban makes America a safer place.

The 9th Circuit Court, which struck down the president's travel ban, has ordered the Justice Department to file a legal brief defending the executive order by the end of this week. However, Trump plans to issue a new ban by March 1, which will render the defense unnecessary. For his part, President Trump admitted that perhaps he could do a better job at communicating his efforts to the American public, telling Fox and Friends, “My messaging isn’t good.”