This Film Showcases the Women Who Fought Against Forced Sterilization in the U.S.

No Más Bebés documents this shocking piece of history. 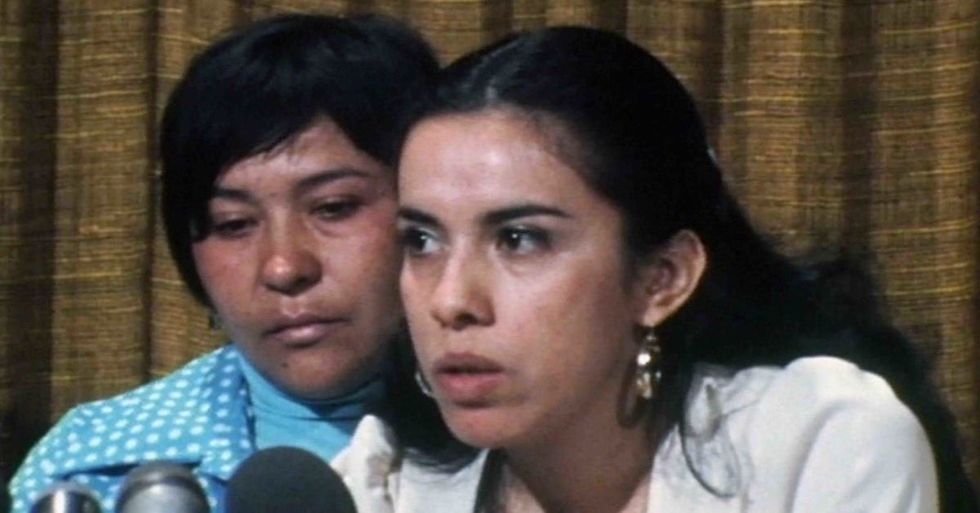 No Más Bebés, which premieres tonight on PBS, is a film that documents the heartbreaking and largely untold story of the forced sterilization of Latinas in Los Angeles County in the 1960s. The documentary follows the case of Madrigal v. Quilligan, a federal class-action lawsuit filed by 10 Latinas who were subjected to tubal ligation procedures during childbirth that left them sterile. The procedures were performed under the auspices of a family planning initiative which aimed to drive down fertility rates among the poor. A report in the American Journal of Public Health estimates that 20,000 of these procedures were performed between the years 1909 and 1979. Women were often compelled to consent to these procedures under extreme stress.

“Some of them signed in the midst of labor,” said Antonia Hernández, one of the lawyers who filed the lawsuit in 1975. “Some of them don’t even remember signing.”

The documentary highlights the stories of four women in particular—Consuelo Hermosillo, Maria Hurtado, Dolores Madrigal, and Maria Figueroa—all of whom were subjected to tubal ligation procedures at the Los Angeles County-USC Medical Center in the 1960s. A young intern in the maternity ward named Dr. Bernard Rosenfeld collected evidence that women were being pressured into tubal ligations that they didn’t want.

The judge ruled in the hospital’s favor, arguing that the forced sterilizations could be attributed to a “breakdown in communications” between the women and their doctors. The film’s creators, however, argue that women were misled about what they were signing, and forced to sign while they were in extreme pain. And because LAC-USC’s patients were predominantly black and Mexican and from disprivileged backgrounds, these misguided “family planning” policies disproportionately victimized women from lower-income populations.

“Different people in the audience will read [the doctors] different ways, but our intention was really to let both sides tell their story,” filmmaker Renee Tajima-Peña told Grist. “And it’s interesting that you also have doctors who had very good intentions, but there were all these kind of systemic forces that were at work … And there were all these different levels of accountability. [But] I’m sure there were doctors who had these attitudes about race, or women, or low-income women, and they thought it was their responsibility to lower the birthrate of the poor.”

A protest against forced sterilization in the 1970s. Photo by Ava Helms.

Tajima-Peña says this story is a vital, and often forgotten, piece of reproductive rights history in the United States, and she ties that struggle to the contemporary politics of reproductive care.

“It just boils down to: Who controls my body?” she told Grist. “Women [should be] making that decision. In the whole debate over defunding Planned Parenthood, I can’t remember a time where a woman who actually uses those clinics and services was at the table, and shouldn’t they be?”