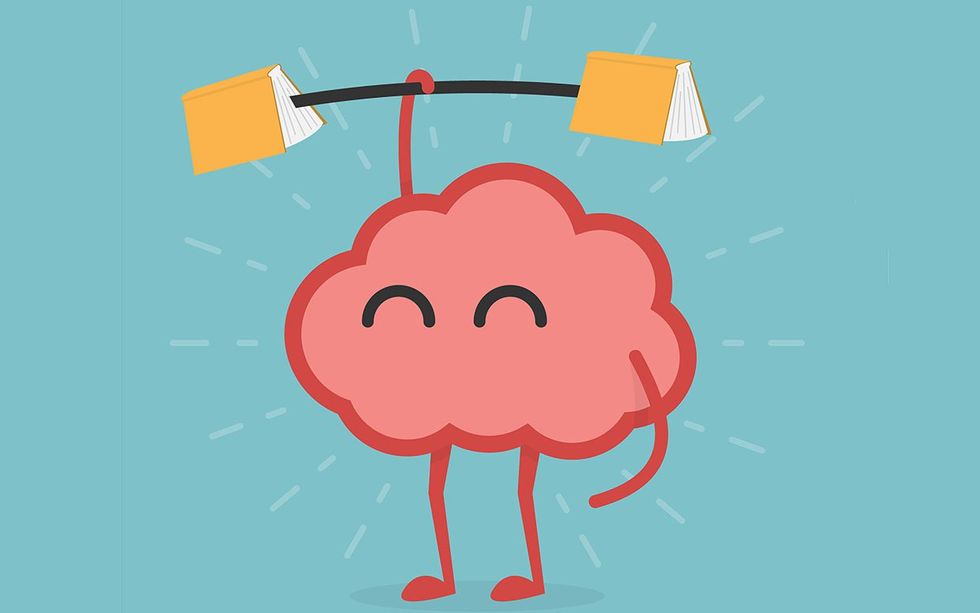 The suicidal patients admitted to the hospital where David Jobes worked as a grad student had to make a promise in order to be released. They had to promise not to kill themselves before their next appointment. If they didn’t make this promise, they may not get to go home.

As Jobes went on to become a practicing psychologist, he grew more uncomfortable with these “no-harm” contracts – some hospitals asked for verbal commitments, others asked patients to sign actual paper documents – that forced patients to make a promise they couldn’t necessarily keep and weren’t very effective in actually preventing suicides. “I began to realize that much of what was done in the name of clinical suicide prevention was actually coercive, shaming and controlling,” says Jobes.

But now, as the director of the Suicide Prevention Lab at the Catholic University of America, Jobes a leader in a growing community of mental health professionals who believe that a more collaborative relationship between therapists and patients would be more effective at preventing suicide re-attempts.

In the 1990s, Jobes created the Collaborative Assessment and Management of Suicidality (CAMS) program, which trains therapists to work together with patients. A CAMS therapist sits next to the patient they’re interviewing, rather than staring them down from across a desk, and asks the patient to offer some causes for their suicidal behavior. The patient and therapist then collaborate to address those triggering elements and create a crisis management plan in case of another suicide attempt. “It’s a connecting relationship,” said Jobes. “It forms an alliance, and it focuses on what to do next instead of what not to do.” This alliance, says Jobes, plays an important role in giving patients the motivation to live.

[quote position="full" is_quote="true"]Much of what was done in the name of clinical suicide prevention was actually coercive, shaming and controlling,[/quote]

Across the ocean, other cooperative approaches to suicide prevention are being researched, too. Dr. Konrad Michel at the University Hospital of Bern in Bern, Switzerland saw the same problems in patient-therapist relationships. “I have quotes of patients that said, ‘I didn’t trust these medical people on the ward,’ and ‘They didn’t trust me as a person. They only asked me if I was going to do it again,’” said Michel. In the last 12 years, the doctor and his colleagues have been developing a program called the Attempted Suicide Short Intervention Program (ASSIP), which also emphasizes a collaborative relationship between both parties.

Much like with the promising early results of the CAMS program, initial studies show that the ASSIP could reduce suicidal re-attempts by as much as 80 percent. Unlike many other suicide intervention programs, patients going through ASSIP are encouraged to tell their own stories about the events leading up to their suicide. Those testimonials are video-recorded for the patient and therapist to watch together in a follow up session. In the third session, the patient and therapist put together a plan for managing suicidal behavior in the future. After the initial appointment and two follow ups, the therapist provides a hand-signed letter to the patient, reminding them of what they had talked about. Those letters helped patients feel more connected to their health care provider, said Michel, which is very important for establishing a productive, trusting relationship between the two parties.

[quote position="full" is_quote="true"]We have this preconceived idea about how to treat suicide, but it’s clear that our current hospital stays aren’t working. The emperor has no clothes.[/quote]

And the key difference separating ASSIP and CAMS from the traditional suicide prevention programs out there, besides the collaboration aspect, is that the programs treat the suicidal behavior itself, instead of just the underlying causes of the suicidal thoughts (like depression or anxiety). It may seem counter-intuitive, since mainstream thought generally recommends treating the underlying causes of a disease, but Michel says that when it comes to preventing suicide, it’s much more efficient to treat the actions. “Attempted suicide is not an illness. It’s an action It’s a behavior. It’s much more realistic to make sure the behavior doesn’t succeed.”

Darkest Before The Dawn

In the years since Jobes first started his work, suicide rates have soared and the average length of stay at hospitals has shrunk. The problem has gotten so bad that The Joint Commission, the organization that accredits hospitals, issued a Sentinel Event Alert in February warning hospitals that they need to do a better job detecting and preventing suicides. The alert says, “The risk of suicide is three times as likely (200 percent higher) the first week after discharge from a psychiatric facility and continues to be high especially within the first year and through the first four years after discharge.”

As the need for short-term, cost-effective strategies to prevent suicide grows more urgent, programs like CAMS and ASSIP provide a path to hope where more traditional methods have failed. Still, Jobes says it might still take a while before they are common practice. “We have this preconceived idea about how to treat suicide,” he explains. “But it’s clear that our current hospital stays aren’t working. The emperor has no clothes.”