MIT’s Super-Fast Camera Can Capture Light as it Travels

It has a resolution rate of one frame per trillionth of a second. 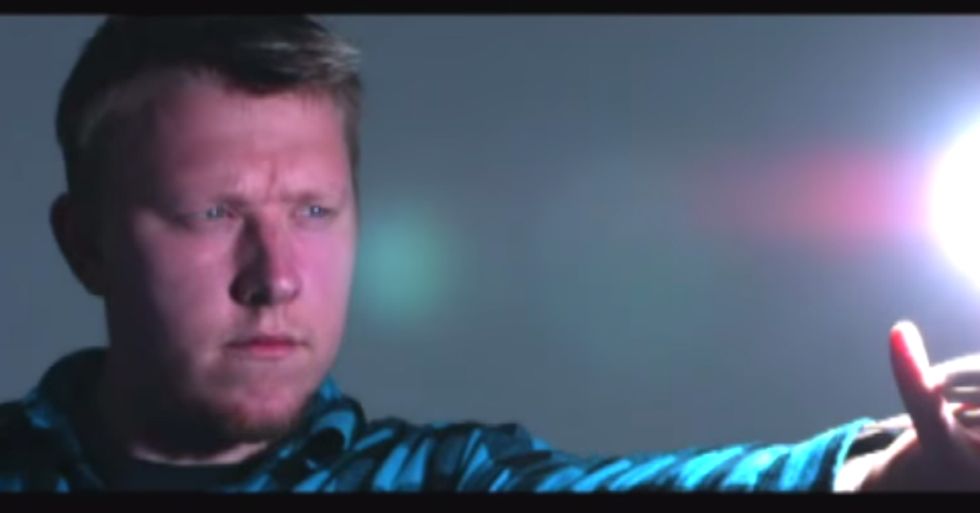 This article originally appeared on 09.08.17

A new camera developed at MIT can photograph a trillion frames per second. Compare that with a traditional movie camera which takes a mere 24. This new advancement in photographic technology has given scientists the ability to photograph the movement of the fastest thing in the Universe, light. In the video below, you'll see experimental footage of light photons traveling 600-million-miles-per-hour through water. The actual event occurred in a nano second, but the camera has the ability to slow it down to twenty seconds. For some perspective, according to New York Times writer, John Markoff, “If a bullet were tracked in the same fashion moving through the same fluid, the resulting movie would last three years."

It's impossible to directly record light so the camera takes millions of scans to recreate each image. The process has been called femto-photography and according to Andrea Velten, a researcher involved with the project, “There's nothing in the universe that looks fast to this camera."