I Am Not Your Inspiration 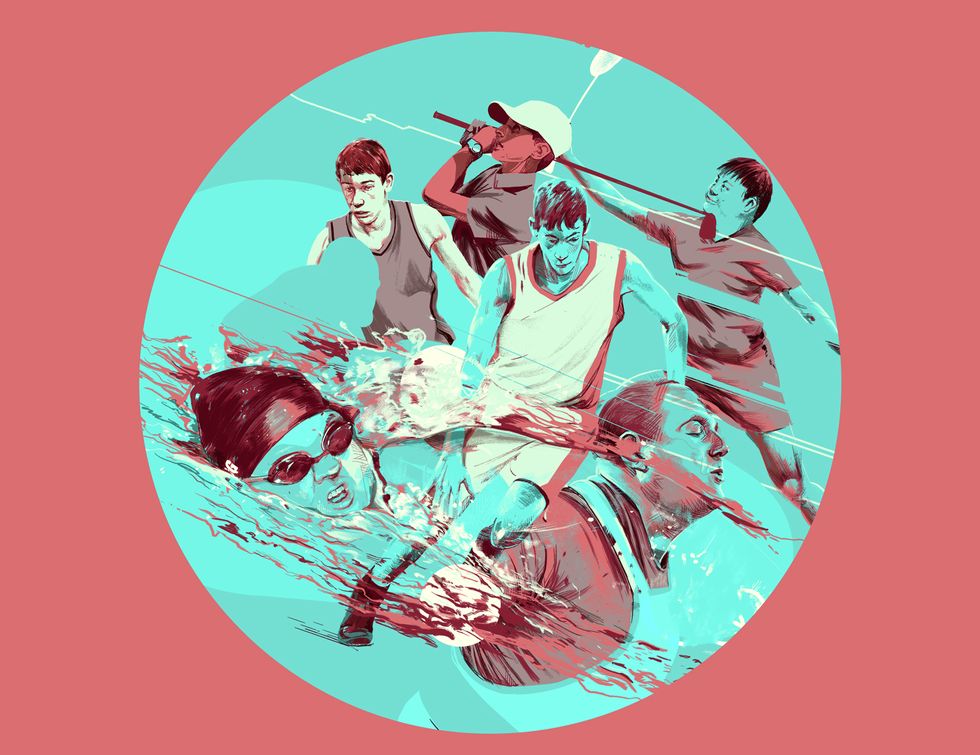 The same can be said today of how we treat Special Olympics athletes who we may not treat as role models, but as inspirations. Their stories may uplift us, but their triumphs of will demand a more serious assessment and a better appreciation of their skills. Yes, these athletes have inspired us and will continue to inspire us, but that inspiration shouldn’t define them as who they are. The following preview of the 2015 World Games kicking off today in Los Angeles and running through August 2nd is driven by the assumption that the athletes competing in the 47th annual Special Olympics World Games in Los Angeles be treated as athletes, rather than as lovable human-interest stories.

The individuals competing in the World Games stand little to gain by way of adulation, fame, or endorsement deals—and as such, they provide as unadulterated an example of the spirit of competition as it exists in 2015. We spoke with a small group of favorites as they trained for this year’s games and asked them about their practice regimens, the pressures weighing on their shoulders, and what it took for them to get to the top of their respective fields. Here are a few of the highlights.