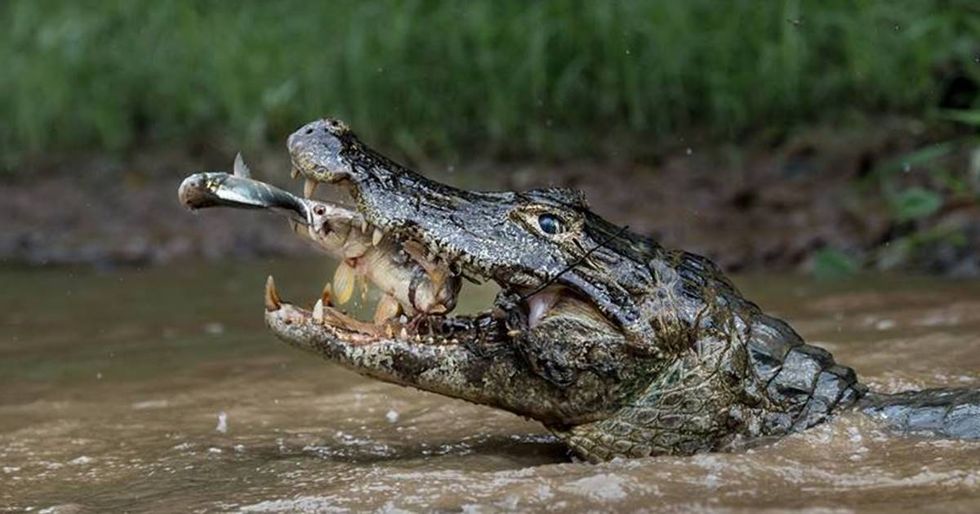 National Geographic has just announced the winners of its 2016 Travel Photographer of the Year Contest. The grand prize-winner, “Winter Horseman” won a seven-day polar bear safari for two at Churchill Wild-Seal River Heritage Lodge, a National Geographic Unique Lodge of the World. The winning photo, selected from thousands of entries, depicts a Mongolian horseman showing off his amazing riding skills.

The photograph was taken by Anthony Lau of Hong King after an early morning hike in the Inner Mongolia Autonomous Region of China. “The snow was getting heavier, the wind was getting stronger, the morning snow was getting thinner and the light was moving away from its optimal position,” Lau told National Geographic. “I knew I only had a couple of shots to get the best out of this encounter. With a bit of luck, one of my final attempts managed to capture the moment when one of the riders charged out from the morning mist along with his horses.”