15 haunting photos from the early 1900s that helped end child labor in America. 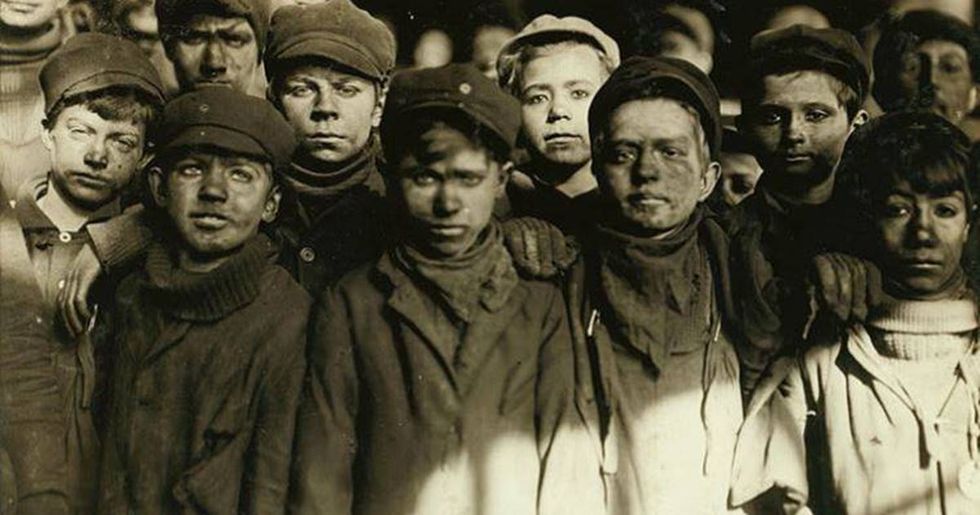 When Labor Day became a federal holiday in 1896, over a million children were part of the U.S. workforce. Children were an easy choice for employers, they cost less than adults and didn’t go on strike.

The working conditions for these children were brutal and some put in over 70 hours a week.

To call attention to America’s child labor problem, photographer Lewis Hine went undercover to document the abusive conditions in which these children toiled. His disturbing photos would go on to inspire Congress to pass legislation to curb child labor.

Child labor began to decline by 1920, and in 1938, Congress passed the Fair Labor Standards Act. It fixed minimum ages of 16 for work during school hours, 14 for certain jobs after school, and 18 for dangerous work.

Hine’s photographs are courtesy of the U.S. Library of Congress. Photo captions were written by Hine.