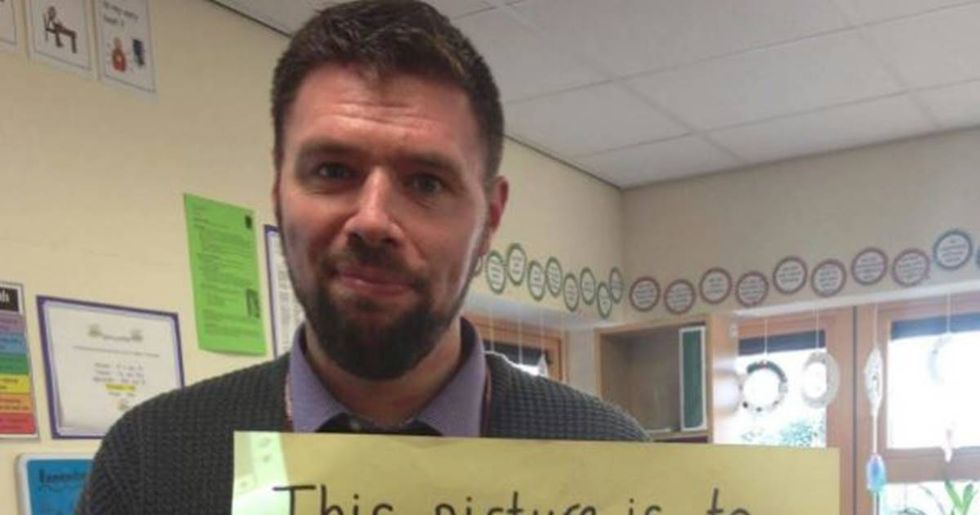 In the era of social media, it’s important to be careful about what you post online. People have lost jobs, suffered worldwide humiliation, and become victims of crime all over a Facebook or Twitter post. So a teacher decided to show his students just how quickly an image can spread online by posting a photo to social media with a placard asking strangers to share it along with their location.

The teacher’s post was initially a success, but it eventually fell into the hands of Reddit user Prawnjoe who submitted it for an epic Photoshop battle. Although most of the entries in the battle are harmless and funny, more than a few received an R-rated makeover. Ultimately, although the teacher never intended for his photo to be mocked online, the battle may have created another teachable moment for his class. Not only can your pictures spread quickly online, but once they’re on the Internet, they can be used against you as well.