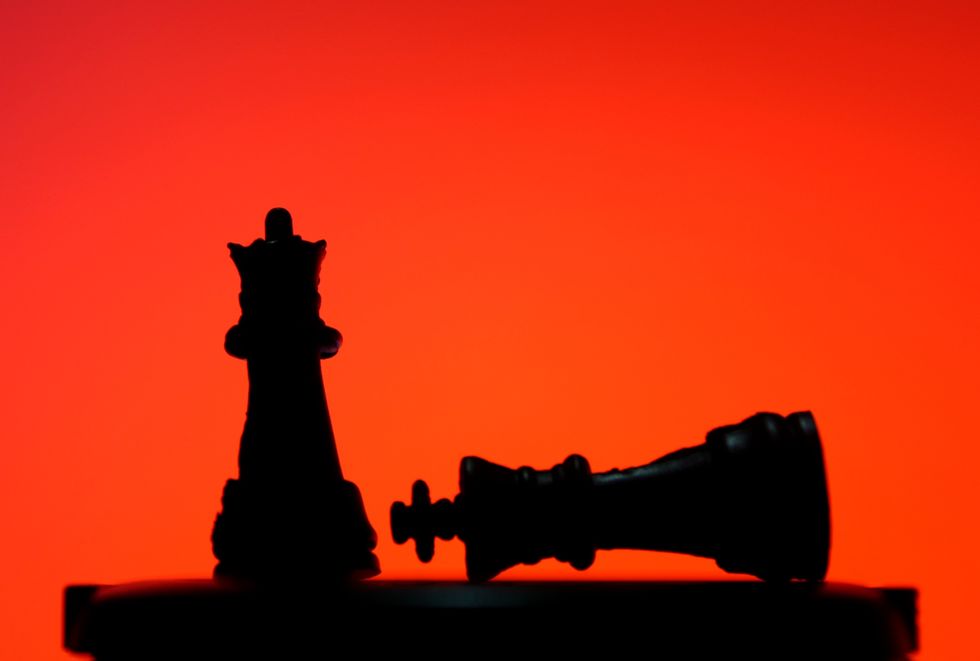 The Iranian National Chess Team has removed a pair of sibling chess masters for not adhering to the country’s religious laws. The duo, 18-year-old Dorsa Derakhshani and her 15-year-old brother Borna Derakhshani, were dropped from the team and banned from entering tournaments in the country after Dorsa failed to wear a head covering and Borna engaged in a match against an Israeli chess player at a chess festival earlier this month. The World Chess Federation currently ranks Dorsa as the eighth best female player under 21 and 92nd best overall.

Ahmad Salek, deputy head of the parliament’s cultural commission, claimed the Derakhshani’s actions were in defiance of the principles of the Islamic republic, according to a report in the United Kingdom’s, The Times. Women have been required to wear headscarves in public since the Islamic revolution in 1979 and Iranian athletes are forbidden from competing against Israelis. The Times also reports that Mehrdad Pahlevanzadeh, head of the Iranian Chess Federation, claimed that the siblings “would be dealt with severely.”

Earlier this month, the female chess community clashed with Iran as a group of players announced plans to boycott the women’s chess championship, scheduled to take place in Iran, rather than face arrest for not following the country’s strict dress code.

Nazi Paikidze, the reigning U.S. chess champion, announced that she would boycott the tournament. “By participating, I would be forced to submit to forms of oppression designed specifically for women,” she explained to Marie Claire. “It sets the wrong example, particularly for young girls interested in chess.”

This is a post for those who don’t understand why I am boycotting FIDE’s decision. I think it’s unacceptable to host a WOMEN’S World Championship in a place where women do not have basic fundamental rights and are treated as second-class citizens. For those saying that I don’t know anything about Iran: I have received the most support and gratitude from the people of Iran, who are facing this situation every day.