They proved their doubters wrong when they showed the finished product. 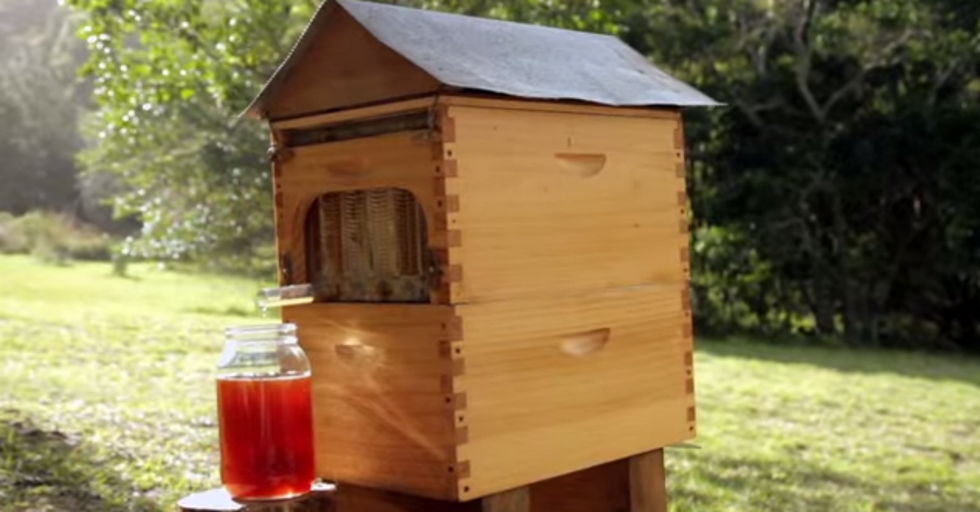 When Flow Hive released a preview video for their revolutionary new beehive, there was plenty of skepticism as to whether or not it would work. No one had been able to extract honey from a hive without going through the many difficult steps involved in traditional backyard beekeeping. Stuart and Cedar Anderson, the father and son team responsible for the invention, proved their doubters wrong when they revealed the finished product. Having spent the last decade on their labor of love, they are ready to bring the Flow Hive and honey on tap to the world.