The Odds of Winning the Lotto: Explained Using Bananas 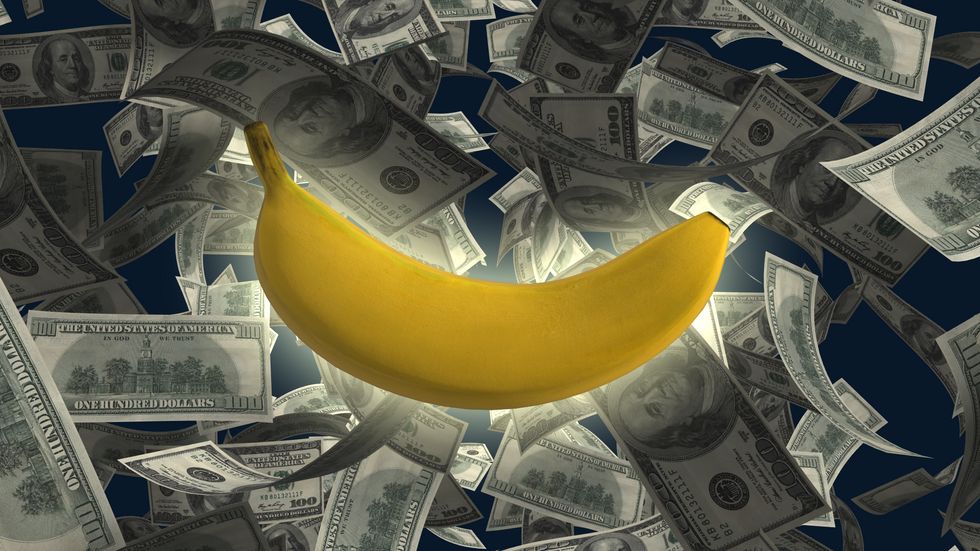 The current Powerball jackpot is an astounding $1.5 billion. That staggering amount has many people ignoring the fact that the odds of wining it are 1 in 292,201,338. It’s hard to relate to such an infinitesimally small number, so we decided to put it into perspective—using bananas.

Here’s one more bit of perspective: In total, people in the United States collectively spent $70 billion playing the lottery last year. But they also donated more than 3.5 times that amount—$258.51 billion—to charity.