How Modern Science is Trying to Remove the Guesswork from Dating

When love proves to be too mysterious, daters turn to algorithms and facial recognition technology. Is it working? 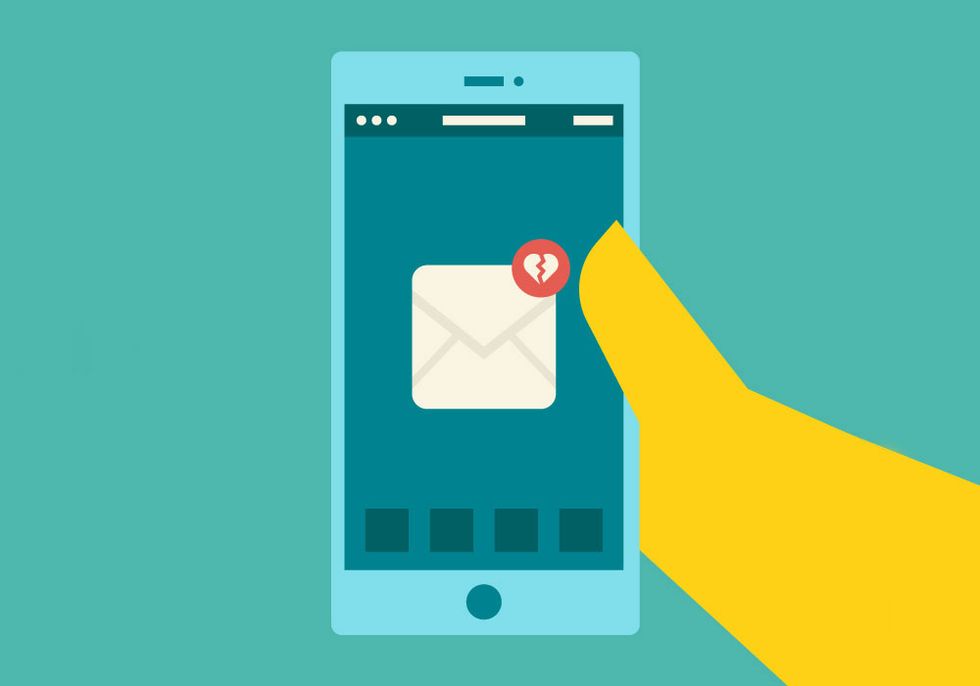 It may be hard to believe, but when Match.com launched in 1995, only 14 percent of Americans were online. Today, 87 percent of the country’s adult population goes online every day—and according to the most recent numbers from Pew, one in five of them spends at least a few minutes on an online dating site.

If you ask eHarmony.com (with its “29 dimensions of complexity), that time isn’t spent mindlessly browsing—the site claims to be responsible for 4 percent of U.S. marriages. That rate seems to be awfully high, though, considering that only 5 percent of marriages in the last five years originated online—and that’s when considering all such websites put together, including Match.com, eHarmony, OkCupid, How About We, and Coffee Meets Bagel.

In addition to happy endings, the online dating world is littered with horror stories. Research from Michigan State University shows that 28 percent of relationships initiated online fail within the first year. For many online daters, failure comes a lot earlier.

On the tamer side of the spectrum, there’s Johanna’s* bad date in Canada. Her online match brought his 10-year-old son with him. “It was a good thing too, because the kid was far more entertaining than his dad, and I wouldn't have survived dinner otherwise,” she says.

Raechel* and Christine*, both hailing from the Midwest, had run-ins with scarily obsessive dates. Christine’s proposed via text, complete with a picture of the ring he bought for her, after just a single date. Raechel’s couldn’t even wait until the initial date happened and stalked her to find out where she worked, then sent a flower arrangement with “I love you” balloons and a card saying “let’s make this work.” She cancelled the date immediately, but he continued to email her and say they were meant for each other.

It’s impossible to say for sure why some online daters tend toward such strange behavior—though it might have something to do with the anonymity of the internet. 81 percent of online daters fudge the truth about their looks or background, complicating the highly evolved math meant to match like-minded people with each other.

Every site’s methodology is different. Some match users based on answers from a questionnaire, as on MyMitra, where college graduates can meet people with similar education and achievement levels. Other sites like OkCupid utilize complex algorithms. A few like HowAboutWe are meant to be purely intuitive from a user perspective, but behind-the-scenes, are hard at work—some would say to a creepy degree. HowAboutWe monitors the way users interact with the site to determine matches. For example, if someone tends to linger frequently on profiles of college graduates with kids, the site will proactively supply such users as potential matches—no personality tests required. Coffee Meets Bagel works in much the same way.

By far the spookiest match technology is happening over at Match.com, which as of last year has partnered with Three Day Rule so members in Los Angeles, Chicago, New York, and San Francisco can use facial recognition techniques to pre-screen for physical attraction, as well as personality type. To do so, Match.com asks users to submit photographs of previous crushes and exes, then provides an array of purportedly uncanny lookalikes to choose from.

Despite the primal simplicity of hook-up apps like Tinder (boasting 26 million matches a day) or Grindr, algorithms at more established dating sites seem to be getting more complex and technologically savvy as time goes on. More intrusive science may attempt to remove the guesswork from dating, but it might also prevent users from experiencing what simply can’t be measured: chemistry. *Users requested anonymity. Illustration by Brian Hurst.