He was very generous 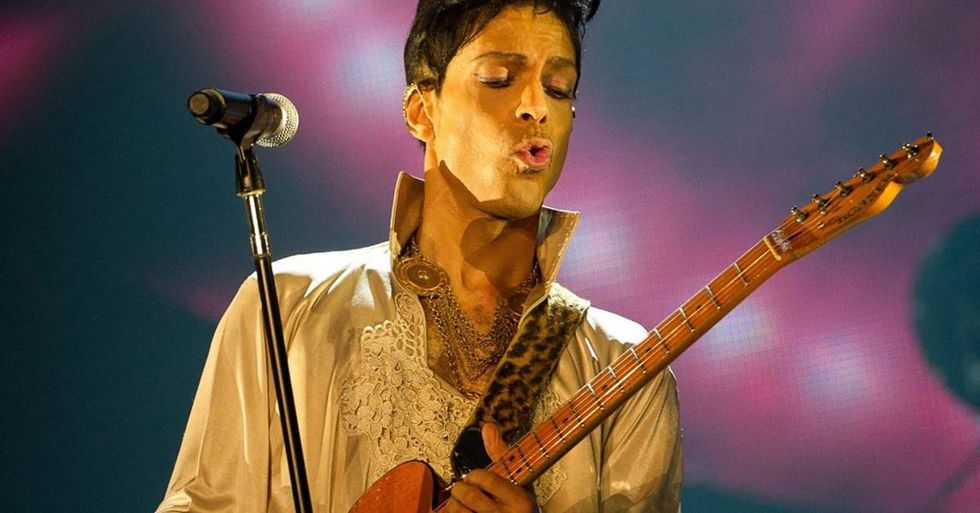 It’s been a little over a year since the world lost Prince, but his influence is still strong as ever and not just in the world of music. It was recently revealed that Prince anonymously gave $250,000 to support solar energy entrepreneurship—a generous cash infusion that ultimately led to Powerhouse, a for-profit incubator that links solar entrepreneurs with investors. Prince’s interest began after a conversation with Obama’s former green jobs advisor and current CNN commentator, Van Jones.

“He asked ‘If I have a quarter million dollars, what can I do with it?’ ” Jones said in an interview. “My wife said he should put solar panels all over Oakland.” Since Powerhouse was established in 2013 in Oakland, California, it’s helped over 43 clean energy startups create $52 million in revenue, raised $287 million in capital, and generated over 240 million megawatts of solar energy.

Nearly half of the companies backed by Powerhouse were founded by minorities and women, far beyond the industry norm. These companies include: BrightCurrent, PVComplete, UtilityAPI, and Hot 4 Solar. Prince’s investment is even more important now, given the harsh political climate in Washington. The Trump administration is expected to propose a 70 percent budget cut to the Office of Energy Efficiency and Renewable Energy. In 2018, the cut would slash up to $1.45 billion from its current $2.09 billion budget.

Prince and Jones also collaborated on the #YesWeCode initiative that works to help young people of color enter the tech industry. The initiative was inspired by the tragic death of Trayvon Martin. “I was talking to Prince and he said, ‘You know, every time people see a young black man wearing a hoodie, they think, he’s a thug. But if they see a young white guy wearing a hoodie they think, oh that might be Mark Zuckerberg. That might be a dot-com billionaire,’” Jones recalled. “I said, ‘Well, yeah, Prince that’s true, but that’s because of racism.’ And he said, ‘No, it’s because we have not produced enough black Mark Zuckerbergs. That’s on us.’”

[Correction: An earlier version of this article stated Prince’s anonymous donation was $25 million. The correct amount is $250,000. The post has been updated for accuracy.]