This isn’t a one-off move, either. Schools can expect a boost in years to come. 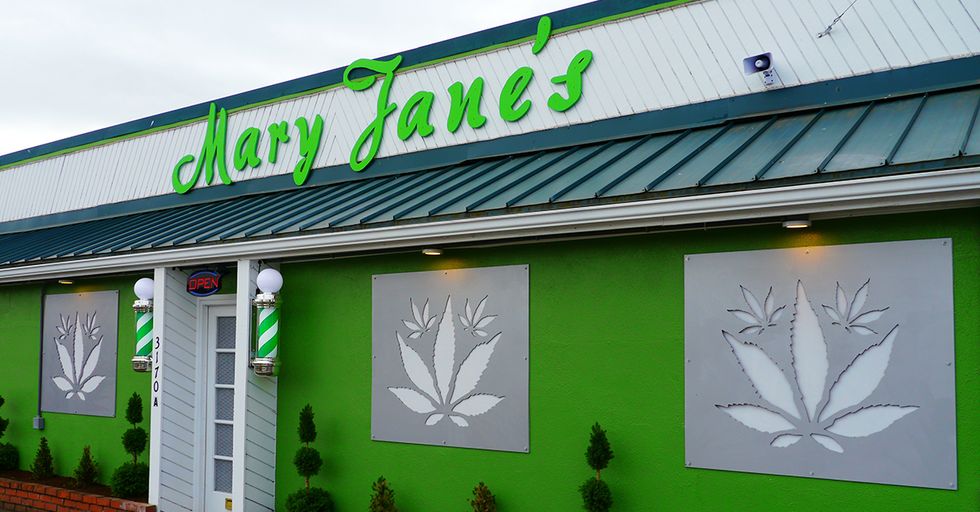 Washington cities that allowed the sale of legal marijuana were expecting a payout of $15 million dollars from the $550 million in state revenue that cannabis taxes have created. However, the state legislators have decided that they will withhold $9 million of that payout to bolster public school funding across the state. Earlier this year, the decision was made to reallocate some of the $15 million earmarked for cities to remain compliant with a 2012 state Supreme Court ruling mandating the budget allocations necessary for a basic level of education services.

While the reallocation of the funds was always a zero-sum game — it was always earmarked to be spent in some government capacity — many see the diversion of funds to education over other civil services as an investment rather than an expense.

“It’s all about providing a positive structured environment so children can use positive decision-making skills,” Union Gap city manager Arlene Fisher-Maurer said to the (Walla Walla) Union-Bulletin. “There’s a hope that as they get older they make the right decisions.”

As for the cities, they may be smarting from the decision to divert 60% of their anticipated funds and shouldn’t count on recouping the total amount initially pledged anytime soon. According to the Union-Bulletin, the state has made it clear that it will be allocating $6 million of any marijuana tax revenue to cities in the coming years, with the balance continuing to fund basic education in public schools.

That’s not to say that other services are being ignored by state budgeters; it’s only that the city’s allocation has shrunk. The decision to legalize marijuana sales has created a windfall of cash for the state, and with an astonishingly high tax rate on the product, residents find themselves in the envious position of how to spend all that money.