It’s being billed as “Netflix of the hunting world.” 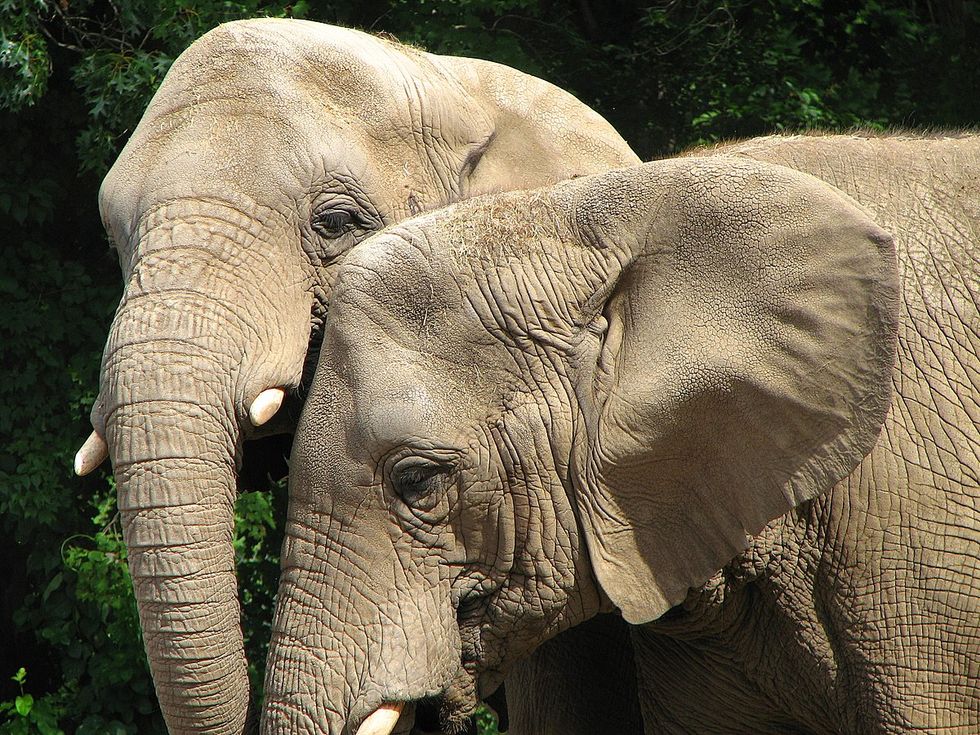 Stan Kroenke is known as the “Silent Stan” in the world of sports. The American billionaire maintain an arms-length distance from the operations of his sports clubs, which include the NFL’s Los Angeles Rams and the Premier League’s Arsenal. He rarely speaks to the press and appears unbothered by what’s said about him, good or bad. Most recently, Kroenke relocated the Rams from St. Louis to Los Angeles amid controversy and public pleas.

Now, Kroenke is involved in a far more divisive venture: the launch of My Outdoor TV, a U.K. network dedicated to the depiction of trophy hunting.

Outraged Arsenal fans are demanding an unqualified boycott of the club, and while news of the venture is just making the rounds in the States, it’s unlikely the reactions here will be much different.

Channel spokesperson Simon Barr conveyed that the programming will include any and all hunting permitted by law, stating, “If you like hunting elephants, there will be legal elephant hunts, ethical elephant hunts, shown in that context.” He is also quick to fall back to the often-debunked point that trophy hunting revenues fund conservancy efforts, thereby serving as a vital tool in conservation efforts.

Philippa King, the chief operating officer of the League Against Cruel Sports, quickly dismissed any such claims. “We’re living in a world now where most people can see how brutal and shameful trophy hunting is, yet the Arsenal boss is choosing to launch his sick TV channel in the UK. Most people won’t agree that trophy hunting is in any way ethical, and studies have debunked claims that most of the blood money goes towards supporting conservation. I’m not sure in what way an idiot with a gun against an elephant is a fair chase,” she told The Times.

The network’s marketing materials create a clear picture of My Outdoor TV, and The Independent offers a sampling of the network’s slate of programming, including “Dark Continent Quest,” which follows Jana Waller as she kills animals with a bow and arrow. My Outdoor TV is not slated to air conventionally in the United States but appears to be available via app and YouTube.