200,000 Japanese classrooms voted on their favorite pair among these six candidates. 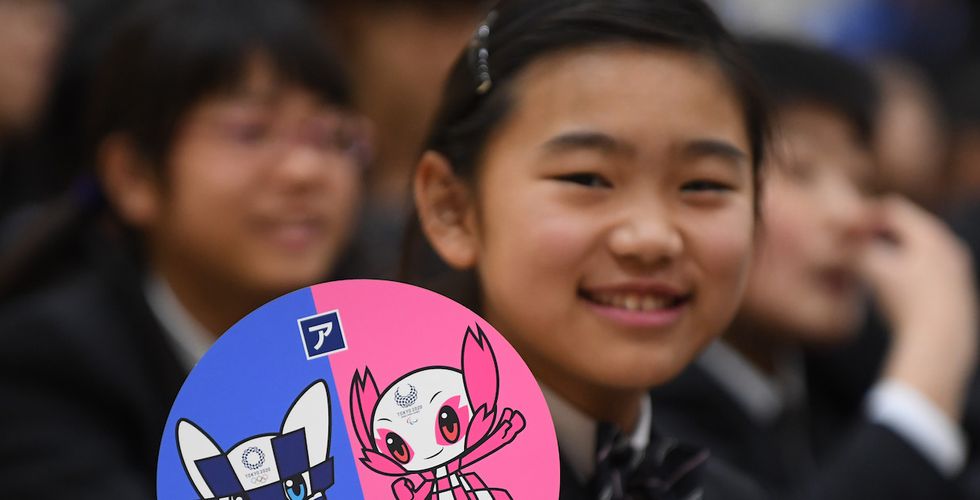 At the closing ceremony of the 2016 Rio Summer Games, Japanese Prime Minister Shinzo Abe emerged from a pipe, “Super Mario Bros.”-style, dressed as the iconic plumber himself to set a weird and delightful tone for the upcoming 2020 Tokyo Olympics.

Following the recent conclusion of the Pyeongchang Winter Olympics, the Tokyo effort’s keeping the hype machine going — this time, unveiling the games’ new mascots as chosen by the votes of over 200,000 Japanese elementary school classrooms.

Given Japan’s reputation for indulging weirdness for the sake of weirdness alone, many fans were holding out hope that the winning mascots would be something truly bizarre, but the final three sets of candidates appear no more or less strange than other mascots in recent games (though these do have distinctively Japanese characteristics).

The frontrunners were kept secret by the powers that be, even on the final day of voting.

While we might not know their names, we’ve got at least a little info on who these two are:

What role they play in the actual event will be dictated by a marketing team in the coming years, but so far, people seem to be pretty happy with the selection. Well, most people. Er, many people.

Oh, well. Maybe a couple of really awesome names will convert some of the critics.