We Saved The Ozone. Here’s How We Can Save Everything Else

A little good news in the midst of a rough week. 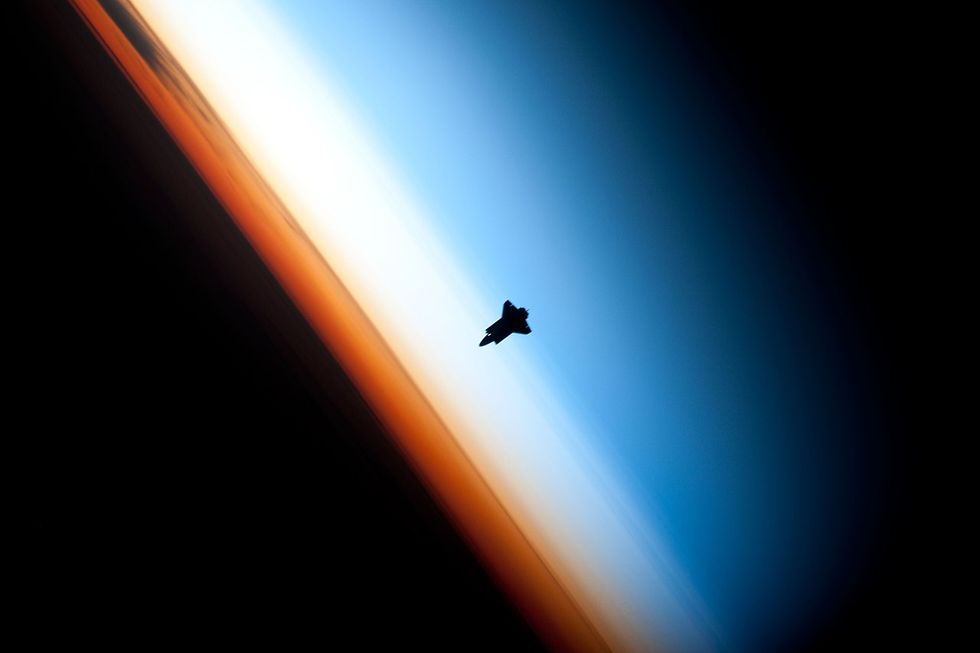 Thanks to the Montreal Protocol, a 1989 treaty and global effort to eliminate the use of chlorofluorocarbons (CFCs) and hydrochlorofluorocarbons (HCFCs), we’ve successfully repaired the Earth’s ozone. This legislative win, according to a recent study published in Geophysical Research Letters, had the happy side effect of reducing greenhouse gas emissions and blunting some of the effects of climate change overall.

As climate policy manager and economist Rachel Cleetus told Gizmodo, “This is something that’s been talked about for a while, this dual benefit of the Montreal Protocol limiting damage to the ozone layer, also curtailing climate change. It’s because all these ozone depleting substances are also very potent global warming gases.”

In the ’80s, climate scientists realized CFCs and HCFCs – heat-catching chemicals most commonly used as refrigerator coolants – were tearing holes in our planet’s atmosphere. The Montreal Protocol drew upon this evidence to enact laws that would have global repercussions, but it wasn’t until this latest study the rest of us learned about the benefits the United States has since incurred.

Head researcher and study writer Lei Hu used the National Oceanic Atmospheric Administration’s atmospheric monitoring network to determine that eliminating these pollutants had the same effect as cutting carbon dioxide emissions by 170 million tons each year from 2008 to 2014. Hu and her team further estimated that maintaining the Montreal Protocol could help the U.S. cut an additional 500 million tons of CO2 by 2025 – that’s about a quarter of the emissions we need to cut in order to fulfill the Paris climate agreement, Gizmodo reports.

Which is all to say global legislative efforts do make a significant impact when it comes to battling climate change. Obviously, we should be engaging in more of these efforts — not less, as the Trump administration intends to do. Pulling out of the Paris agreement, undermining the EPA, obfuscating climate data, cozying up to Big Oil moguls, and rolling back regulations is not how you go about addressing the world’s most pressing problem. Still, there’s plenty of reason to believe we can move forward with or without the fringe group of climate change deniers. By getting more politically engaged, scientists can influence policy for the betterment of us all. Local politicians can uphold their support of the Paris accord. And as individuals, we can all do our part by spreading facts, not fear. Emboldened by the evidence that cooperative agreements actually work, we can only move forward.