Would You Buy Leftovers From A Restaurant? One New App Is Betting On It

Save the planet by eating a cheap bowl of pho 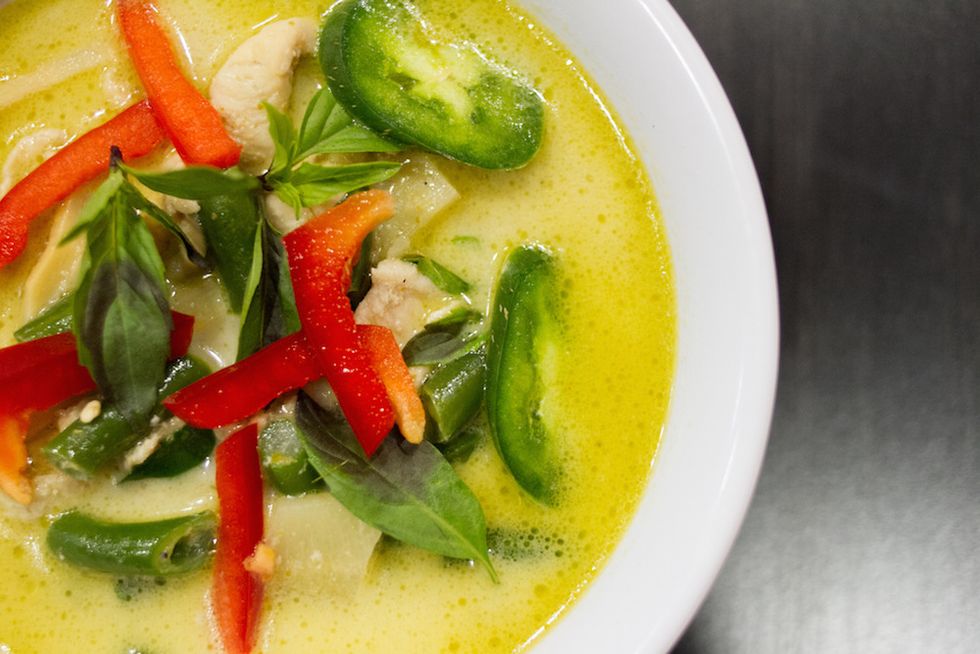 People who call in pick-up orders only to abandon them are probably the worst type of people in the world. They also contribute to a growing food waste problem the restaurant industry has been battling to reduce.

[quote position="left" is_quote="true"]Currently operating in the U.K., the app hopes to make use of the perfectly good food eateries commonly throw out at the end of the day.[/quote]

That’s where Too Good To Go comes in. According to the app’s website, Too Good To Go aims to combat food waste by allowing users to buy leftover food from restaurants at a discounted price. Currently operating in the U.K., the app hopes to make use of the perfectly good food eateries commonly throw out at the end of the day.

Like most food pick-up apps, you log in, pick your favorite restaurant, pay for the food, and pick up your order at a designated time. The only difference is that those pick-up times are usually around a restaurant’s closing time or off-peak hours. That minor inconvenience is offset by the fact that the meals come at a heavily reduced cost for the consumer. Sounds like a win-win, right?

For co-founder James Crummie, the connection between two major food-related issues seemed too obvious to miss. In an interview with Business Green, he said,

“Food waste just seems like one of the dumbest problems we have in this world. The restaurant industry is wasting about 600,000 tons of food each year, and in the U.K. alone there are one million people on emergency food parcels from food banks. Why do we have these two massive social issues that are completely connected, yet there is not much going on to address them?”

According to the app’s website, users can also donate meals to those in need by paying one extra British pound. So far, more than 1,100 meals have been dispersed to those who need them most.

[quote position="right" is_quote="true"]Hopefully, this app will make its way to the U.S. soon since Americans waste a staggering 40 percent of food each year.[/quote]

Hopefully, this app will make its way to the U.S. soon since Americans waste a staggering 40 percent of food each year, the Natural Resources Defense Council reports. This is not just a misallocation of precious resources, but a major hindrance to our environment as well since food waste produces an alarming amount of ozone-depleting methane gas.

Still in its early days, it’ll take some time for Too Good To Go to percolate with consumers. But if eating an affordable plate of cashew chicken and pineapple fried rice can help save the planet, it shouldn’t be long before the masses start signing up.