Russian artist creates eerie illustrations of the future of our planet. 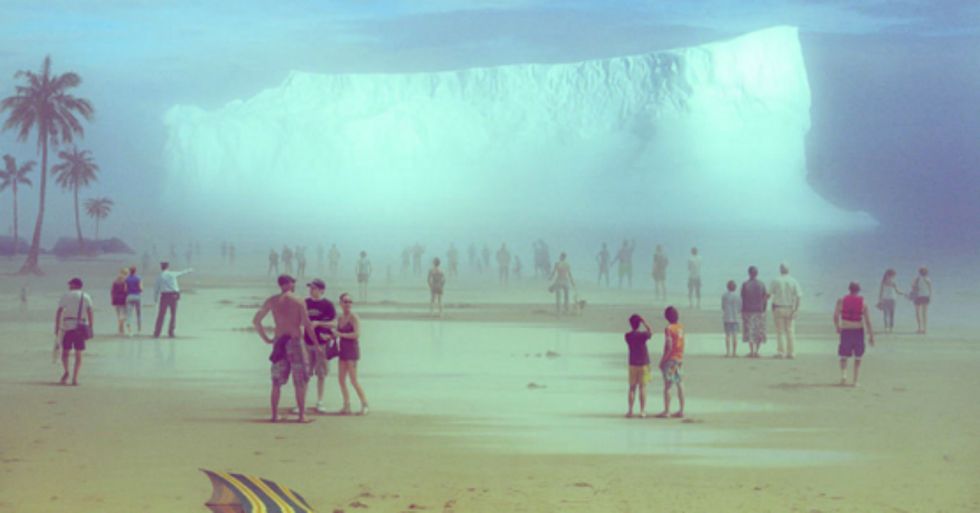 Russian designer Evgeny Kazantsev has created a series of surreal illustrations that imagine what the world would look like once natural disasters and technology drastically alter human existence.

In Cataclysm Happens, Kazantsev constructs an eerie picture of the effects of climate change on humanity.

In Past in the Future, he goes on to imagine a world in which humans have used technology to transcend the constraints of nature and—quite literally—engineer new and improved lives.