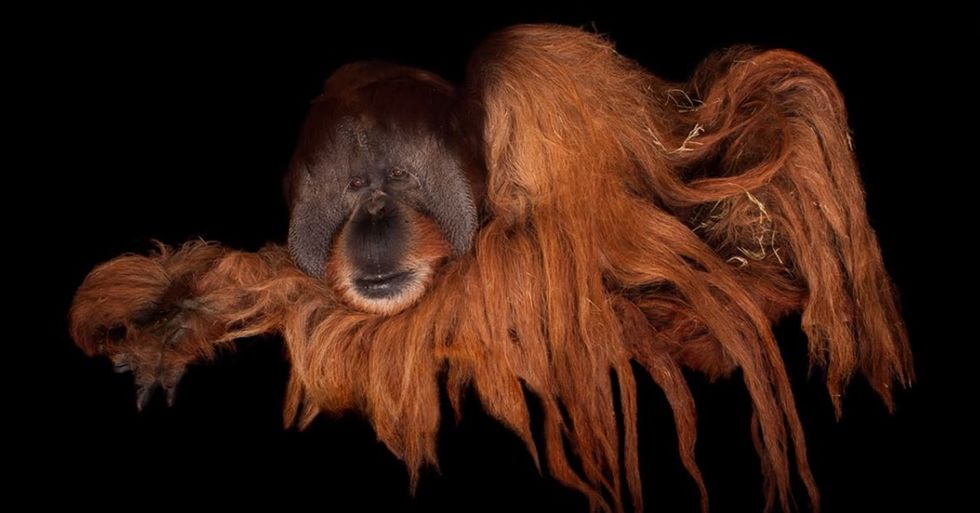 Photographer Joel Sartore has a goal: to create portraits of the world’s captive species before they’re gone forever. His project, which may give us a final glimpse at some of nature’s most incredible species, came about completely by accident. As a nature photographer, he was used to traveling the world, but when his wife fell ill, he stayed by her side. To pass the time, he would visit the local zoo and photograph the animals in captivity. Soon, his hobby became a full-time obsession.

“Some animal species, the last of their kind that the world will ever see, are in zoos right now, and when they grow old and die, that’ll be it,” Sartore says. “It really is a race to try and get to these guys in time. The most difficult thing is that they’re very far-flung, there are a ton of species to gather, and each shoot is different, each one requires a little bit of finesse.” Sartori’s work led to the creation of the National Geographic Photo Ark, a project that aims to catalog 12,000 species. As of today, the Ark has captured 5,400 species and, most important, Sartori’s wife has made a full recovery.