Candace Collins saw the shoot as an opportunity to show that a woman’s spirit never fades. 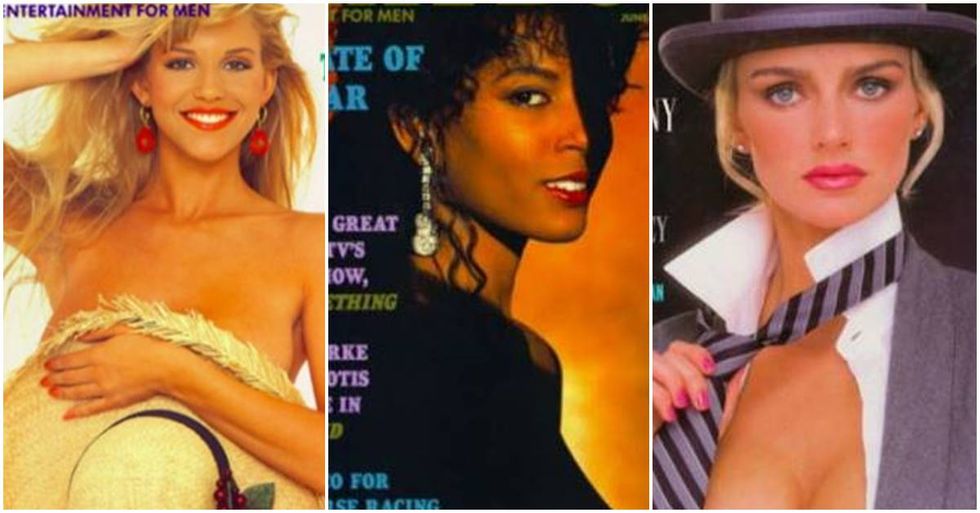 “Once a Playmate, always a Playmate,” Playboy founder Hugh Hefner was fond of saying. To prove that “beauty is ageless, sex appeal is timeless, and exuberance is eternal,” the magazine invited seven of its Playmates back to recreate their iconic photos. To perfectly recreate the original images, the models wore the same attire (or lack thereof), posed in the same positions, and made the same alluring faces. The shoot took place in Chicago with photographers Ryan Lowry and Ben Miller.

Playmate Candace Collins saw the shoot as an opportunity to show that a woman’s spirit never fades. “I was thrilled and then terrified and then determined — determined to make this shoot something I would be proud of and also, in a way, let the world know that women of a certain age still have a lot of fight and spirit left in them long after their 20s disappear,” she said.

Renee Tenison, the first African-American woman to be named Playmate of the Year, returned for the new shoot, proud to see her fellow Playmates looking great decades after they first graced the pages of Playboy. “We are a very exclusive sisterhood, a sorority,” Tenison said. “And most of us, I’d have to say, look pretty great. We work at it. We are just a little older now.”