The ban lasted only one year, leaving just one team left with such a policy. Any guesses? 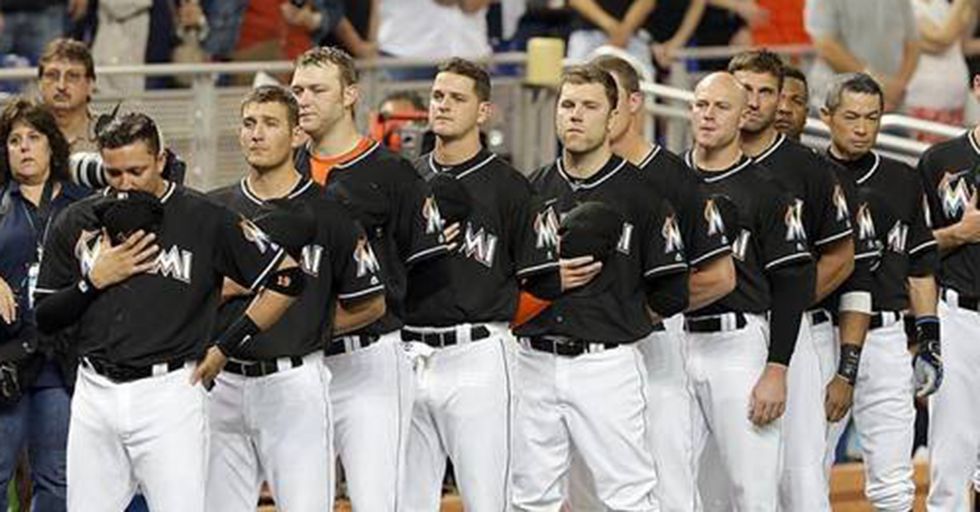 Professional sports are full of ridiculous rules regarding athletes’ appearance—from the NFL fining Frank Gore $10,500 for wearing his socks too low to the 46 soccer players recently found guilty of “unethical hair.” Things are changing, as the Florida Marlins manager Don Mattingly and owner Jeff Lauria have abandoned the team’s no-facial-hair policy after just one season. Why was the club so quick to repeal beard prohibition?

Because it was a huge pain in the ass to enforce, according to Mattingly. "It was a constant fight last year, honestly, with guys. Through the course of the season and watching the playoffs and the World Series, for me it just didn't seem like that big of a thing. The most important thing is our guys prepare and play the game right."

The rule also could have adversely affected the team as a destination for talent:

Of course, no one wants the job of ordering a 22 year old making $20 million a year to shave. But the fact that Don Mattingly was an agent in implementing this rule drips with irony, as he famously clashed with the Yankees over grooming issues as a player. Owner George Steinbrenner installed a policy forbidding beards and long hair in 1973 and benched Don Mattingly until he cut his hair. (It merits noting that Mattingly sported a mustache as well, but that was allowed by team rules—because none of this really makes any sense at all.)

After the Marlins policy change, that leaves only one remaining MLB team with a no-facial-hair policy: the Yankees. The team’s policy saw its greatest impact after signing Red Sox favorite Johnny Damon, turning this:

The Marlins will still require players to be well-groomed, but with the ban lifted, they’ll be able to grow facial hair. How excited are they? Said Marlins outfielder Christian Yelich, "I can't grow one, bro. It doesn't affect me."