When friends and family reached out to the ball club, the man was granted an interview then offered his old job back. 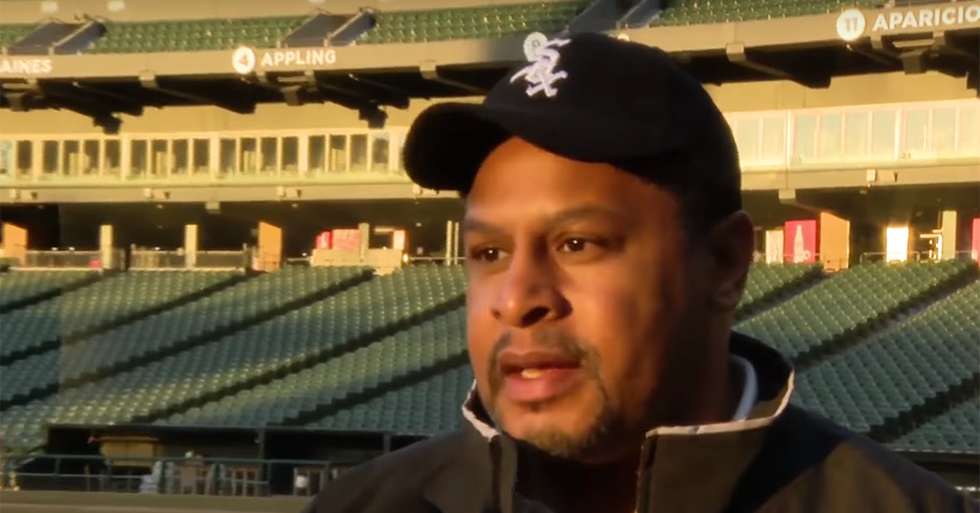 When Nevest Coleman was convicted of the 1994 rape and murder of a 20-year-old woman, his confession served to remove any lingering doubt that he was innocent. However, 23 years after he was spared the death penalty, at least in part by his coworkers’ testimonials, he’s returned to his job a free man.

DNA evidence substantiated by the Exoneration Project at the University of Chicago Law School proved Coleman did not commit the crimes he was convicted of. After more than 20 years in prison, his name has been cleared and his freedom restored.

During his incarceration, Coleman spoke of his hope to one day return to his duties as a groundskeeper for the Chicago White Sox. Once his innocence was established and his release imminent, Coleman’s friends and family worked to ensure that his distant dream became reality. His loved ones’ pleas to the team resulted in a job interview that took Coleman back to the job he loved after a nightmarish disruption.

His first day back was spent surveying his new workspace, reuniting with a few familiar faces, then getting to work cleaning the turf. The job serves as one of the few constants in Coleman’s new life as he re-enters society after his unjust incarceration. "I was in a situation where I felt comfortable here and everybody here was family to me," he said to local news station WGN.

The team has publicly welcomed Coleman “back to the White Sox family.”

The conviction of Coleman and another man, Darryl Fulton, stemmed from confessions coerced by police brutality and accounts from officers previously known to lie to obtain a conviction. After Fulton and Coleman were released from prison, Fulton filed a civil rights suit against the police officers and the detectives responsible.