Scientists Discover The Empathy-Killing Side Effects Of Acetaminophen

It’s not just a painkiller 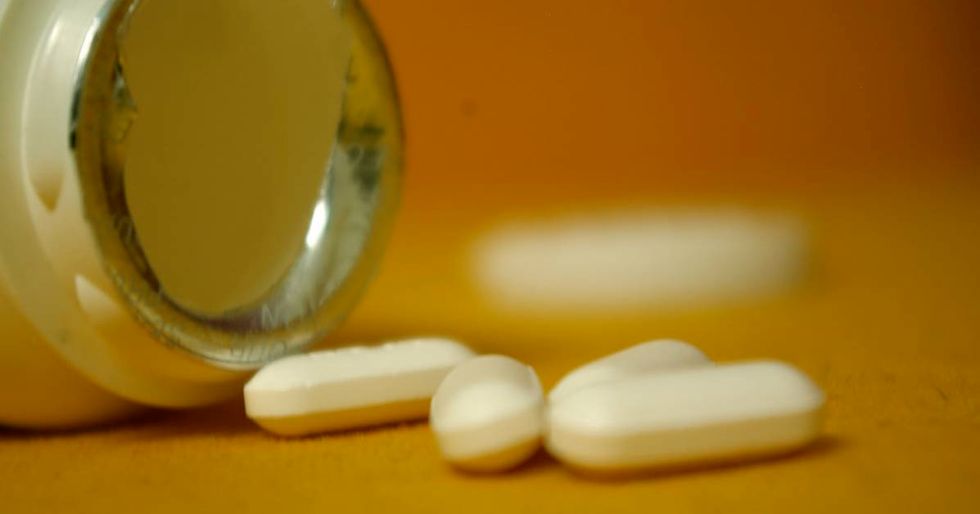 In psychology, there’s a concept known as complementary projection in which people assume that others feel and think the same way they do. This can help bring people together, but it also makes it easy to misinterpret the thoughts and feelings of others. A new study shows that when people take the pain reliever acetaminophen—the active ingredient in Tylenol—it causes them to believe others are pain free as well.

Researchers at The Ohio State University conducted a study involving 114 college students who were exposed to loud blasts of white noise. Participants who took 100 milligrams of acetaminophen rated the noise as less unpleasant than those who hadn’t—and they also assumed the noise was less unpleasant for everyone who heard it. These results were replicated in another study in which participants read about people who’ve endured extreme physical and psychological pain. Those under the influence of acetaminophen consistently rated the perceived pain as less unpleasant than those who hadn’t taken any.

“These findings suggest other people’s pain doesn’t seem as big of a deal to you when you’ve taken acetaminophen,” said Dominik Mischkowski, co-author of the study. Being that 52 million Americans take a drug containing acetaminophen every week, the widespread social impacts of these findings may be significant. “Empathy is important,” Baldwin Way, the study’s senior author said. “If you are having an argument with your spouse and you just took acetaminophen, this research suggests you might be less understanding of what you did to hurt your spouse’s feelings.”