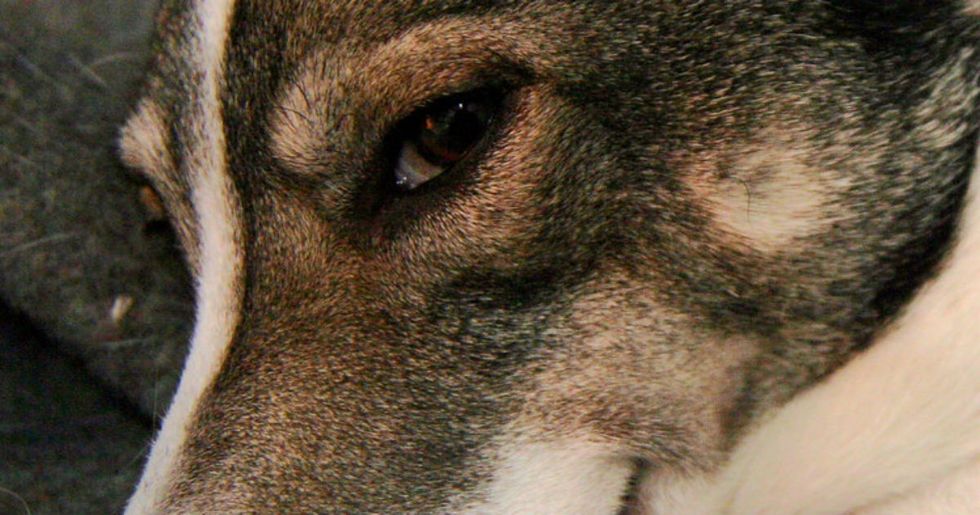 The study involved tricking dogs in the name of science. Humans have known for a long time that if you point at an object, a dog will run to it. Researchers utilized this information in their study. During the experiment, they pointed at a container that was filled with hidden food. Sure enough, the dog ran towards the container. Then, they pointed at a container that was empty. The dogs ran towards it, but found that it had no food.

The third time the researchers pointed at a container with food, the dogs refused to go to the container. They knew the person pointing wasn't reliable based off their previous experience. 34 dogs were used in the experiment, and every single dog wouldn't go towards the container the third time. This experiment either proves that dogs can spot a liar or that dogs have major trust issues.

In other words, if you lie to your dog, your dog forms the opinion that your word isn't good and will behave accordingly. "Dogs have more sophisticated social intelligence than we thought. This social intelligence evolved selectively in their long life history with humans," said Takaoka, who was also surprised that dogs were quick when they “devalued the reliability of a human."

John Bradshaw of the University of Bristol in the UK, who wasn't involved in this study, says that the results indicate that dogs prefer predictability. When gestures are inconsistent, dogs tend to become nervous and stressed.

The researchers have plans to repeat the experiment swapping out the dogs with wolves because wolves are closely related to dogs. The point of this isn't to get bitten by wolves, but rather, to see the "profound effects of domestication" on dogs.