While The Island Slowly Recovers, Some Colleges Are Lending Puerto Rico’s Students A Hand

Tulane University students got help during Hurricane Katrina. Now they, and others, are paying it forward for victims of Hurricanes Maria and Harvey. 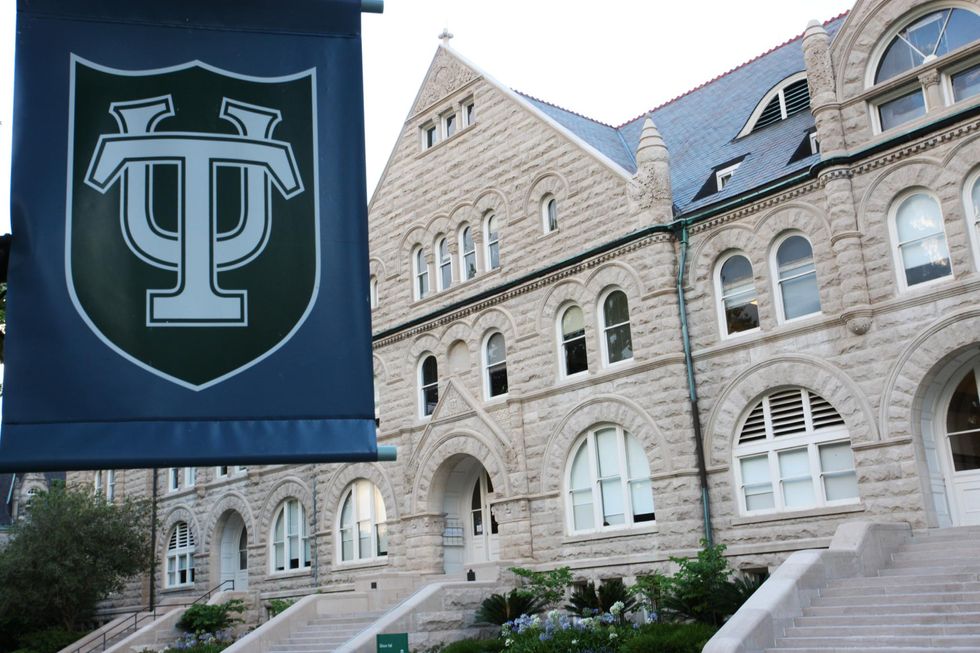 College is stressful enough without worrying about events back home. For students from Puerto Rico, it must seem impossible. Roughly 77% of the Puerto Rico is still without electricity, and 26% do not have access to clean drinking water, even a month after the storm, according to AJ+. But thanks to a few schools across the country, some of those students will soon have one less thing to worry about.

Take New Orleans’ Tulane University. On Oct. 13, the school announced in blog post that they’d be offering a tuition-free guest semester to students from the U.S. territory. The school explained they saw this as a way to pay back the help they themselves received after Hurricane Katrina in 2005.

“After Katrina, universities and colleges around the world took in our students with open arms; it’s now our turn to pay it forward and assist students in need,” the blog reads.

Tulane would not charge tuition to the students, the post explained. Instead, they would be required to continue to pay their home university instead. The offer was also extended to students from the U.S. Virgin Islands and St. Martin as well, both of which were also hit hard by the storm.

Puerto Rico and the U.S. Virgin Islands are both territories of the United States, and people born there are U.S. citizens.

Tulane isn’t the only school extending a helping hand to students. Schools around the country are joining in. Florida International University, for instance, is extending the tuition discount normally reserved for native Floridians to Puerto Rican students like Mariela Serrano. The 18-year-old student hadn’t been able to call her family back in Puerto Rico for weeks.

"I couldn't concentrate. I couldn't sleep," Serrano told NPR. "The only thing I could think of was my family's well being."

She eventually was able to get in touch, but learned that the storm and lack of electricity had wiped out her mom’s dentistry business. The University’s discount meant Serrano was able to send about $4,000 back home to help her family recover from the storm.

Many other schools are offering reduced tuition, free semesters, or extended applications as well, including the State University of New York, Connecticut State Colleges & Universities, the University of Arkansas, and the University of Florida, NPR reports, as well as several community colleges. Broward College and Hillsborough Community College in Florida are also extending a hand to students affected by Hurricane Harvey as well.

Hurricane Maria is an emergency unlike anything we’ve seen in the United States for more than a decade. It’ll be months before the island is able to return to what it was like before — public schools are just starting to open up again.

Hopefully, efforts like these will help make sure Puerto Rico’s students can still fulfill their educational dreams with as little interruption as possible.