Artists React To The Politics Of Now

Art cuts to the truth faster and more forcefully than words 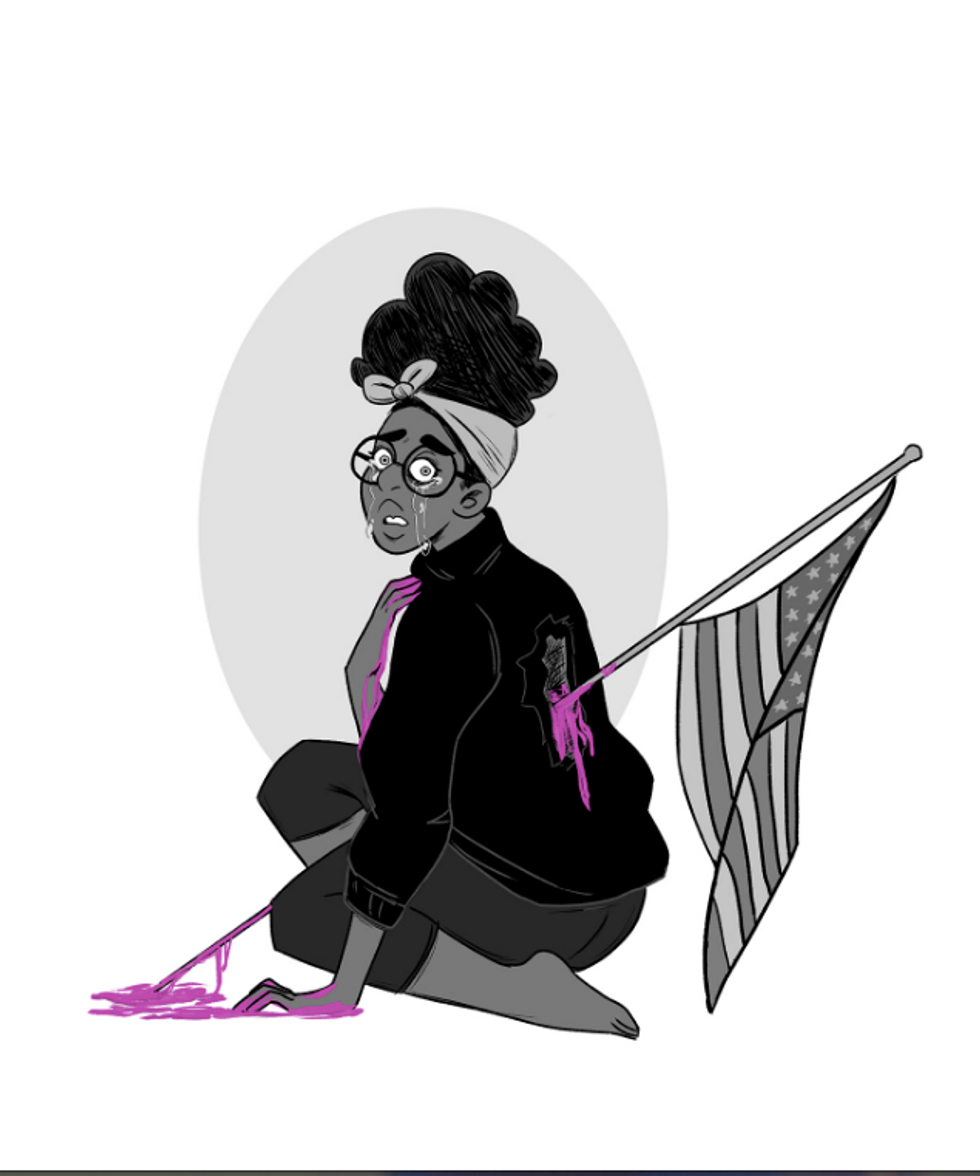 When it’s good, art cuts to the truth in a visceral way, faster and more forcefully than words. For three individual creators and art collectives—The New Yorker’s art director Françoise Mouly and her daughter Nadja Spiegelman; college student Aria Watson, whose intimate photographs about the real-life impact of Trump’s sexist quotes went viral; and documentary filmmakers Alyssandra Nighswonger and Nicolassa Galvez—the effect is much like that of a protest rally or march, awakening and uniting those who’d previously felt helpless or overwhelmed.

“The power of the artist to give you images that shape your thinking is too valuable to sit idle. Artists must engage in culture,” says Mouly. Spurred into action by the new administration’s stance on reproductive rights, freedom of expression, immigration, crime, and gender equality, the artists whose work is presented here have refused to be silenced or dehumanized. Their creations stand as evidence that even those with the most to lose still own their stories, lives, and choices.