Thankfully, Theoretical Physics Allows for Universe Where Zayn is Still in One Direction

Our prayers have been answered. 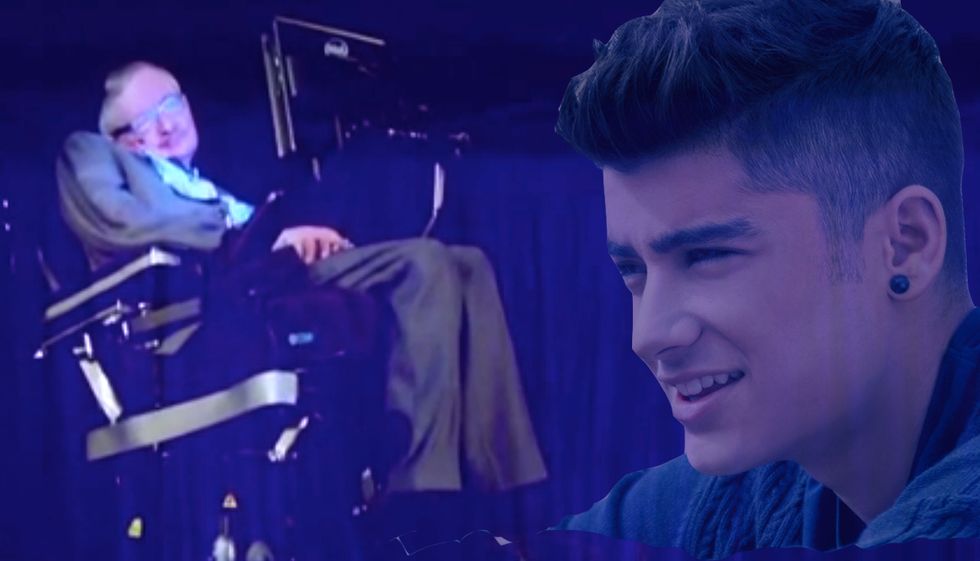 A brief history of pop sensations One Direction would tell you that Zayn was like, totally the hottest member before he left the band earlier this year, leaving us all shell-shocked and frankly without purpose. Luckily, according to Stephen Hawking, who spoke via hologram recently at the Sydney Opera House, it’s not entirely unlikely that in some parallel universe, Zayn is still a member of One Direction – still our favorite member. The audience member who asked about the cosmological effect of Zayn’s departure neglected to follow up on when we might expect to be able to travel to these other universes and see the band with its original lineup once again.