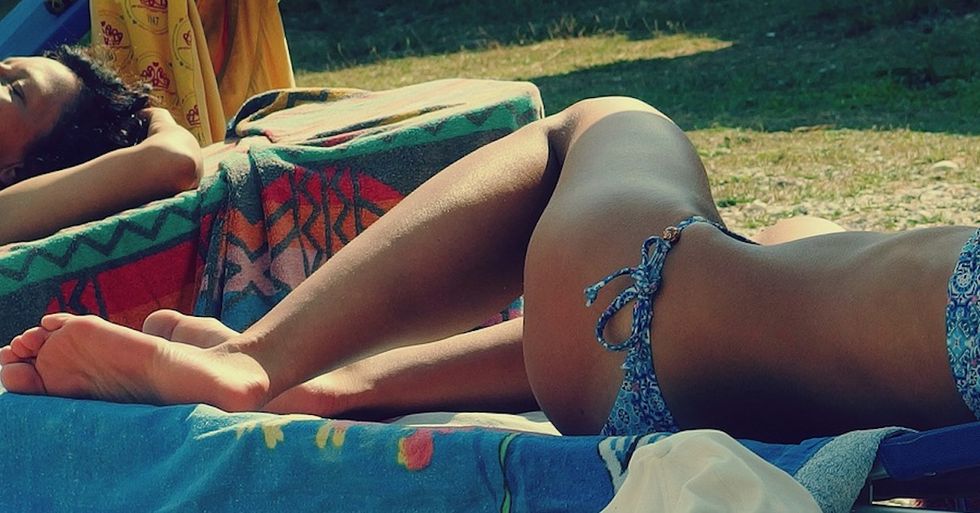 “Women with active sunlight exposure habits experience a lower mortality rate than women who avoid sun exposure,” concludes a studypublished March 21 in the Journal of Internal Medicine. It’s a surprisingly counterintuitive conclusion in our “cover-up” culture, but it turns out regular sun exposure is not only good for you, it’s a major factor to health and longevity.

The authors of the study, led by Pelle Lindqvist, MD, of Karolinska University Hospital in Huddinge, Sweden, studied nearly 30,000 Swedish women over 20 years. Compared to those who avoided sun exposure, women with active sun exposure habits were mainly at a lower risk of cardiovascular disease (CVD) and non-cancer/non-CVD death.

The study, of course, acknowledges that sun exposure can lead to an increased risk of skin cancer. But they found that subjects with regular sun exposure who develop skin cancer had a better prognosis than subjects who stayed out of the sun. It’s also a bit of a statistical paradox, because the increase in survival and longevity for women who have active sun exposure in their lives also inherently increases their chances to develop cancer.

The study’s authors do own up to limitations of the study. They did not track exercise for the subjects, so there is no way to compare sun exposure to leading a healthy lifestyle. Also it’s not known if the sun exposure’s positive effects are related to the benefits of Vitamin D production or some other effect of exposure.

In and interview with Medscape Medical News, Lindqvist stayed measured about the findings, explaining that women should not overexpose themselves to sun, but underexposure may be even more dangerous than people think.

"We know in our population, there are three big lifestyle factors [that endanger health]: smoking, being overweight, and inactivity," he said. "Now we know there is a fourth — avoiding sun exposure."