But in the good way, for science 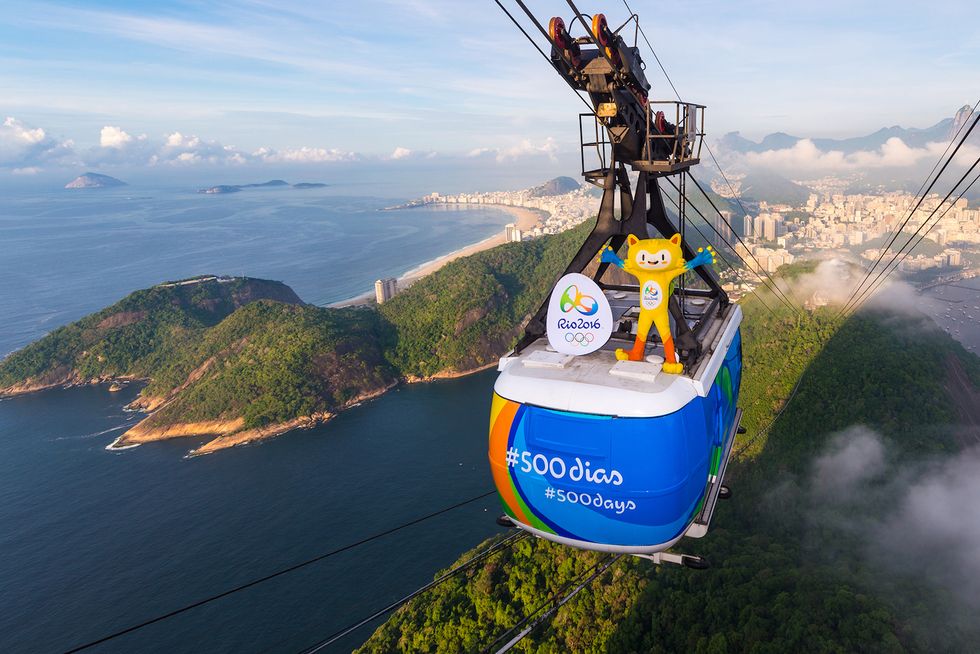 The U.S. National Institutes of Health announced Tuesday it will try to make lemonade out of the mountains of Zika lemons that have piled up in Rio de Janeiro.

The NIH said it will fund a study to monitor the health of the U.S. Olympic delegation—including athletes, coaches and members of the Olympic Committee—for exposure to the virus during next month’s Games. The most public and troubling side effect of the Zika virus so far is its connection to birth defects, specifically the condition microcephaly, which can result in babies being born with abnormally small heads. Microcephaly can also contribute to greater developmental problems. Mothers who contract Zika while pregnant or within a few years of getting pregnant are suspected to be at risk of having babies born with the disorder. But it can also lead to a neurological disorder called Guillain-Barre that causes paralysis in adults.

The study will be spearheaded by Dr. Carrie Byington out of the University of Utah, who told Reuters, participants will be tracked for up to two years so researchers can monitor how the virus lives in the body as well as its effects on reproductive health. Byington is aiming for at least 1,000 subjects to volunteer, and already started a pilot version of the study earlier this year with 150 participants. Those willing to join and be tested will submit fluid samples to test for Zika-related viruses that may manifest in people who have Zika, but are asymptomatic.

Since Zika became an international health crisis it has left people equal parts frightened and confused due to its unique nature. People aren’t even sure how not to get it, as Reuters explained, “Zika is the first known mosquito-borne virus that can also be transmitted via unprotected sex with an infected male partner, leading to imprecise recommendations of how long couples should abstain or refrain from unprotected sex if the woman is pregnant or hoping to become pregnant.”

United States officials may not be able to do anything about the severely polluted waterways in Rio, or the pieces of people washing up on local beaches, or the rise in crime or any of the other misfortunes weighing heavily on the International Olympic Committee right now, but at least they can do this: Work on a long-term solution for combating Zika through scientific research.