Create a Self-Destructing Website With This Open Source Code

This website Googled itself to death, and so can yours. 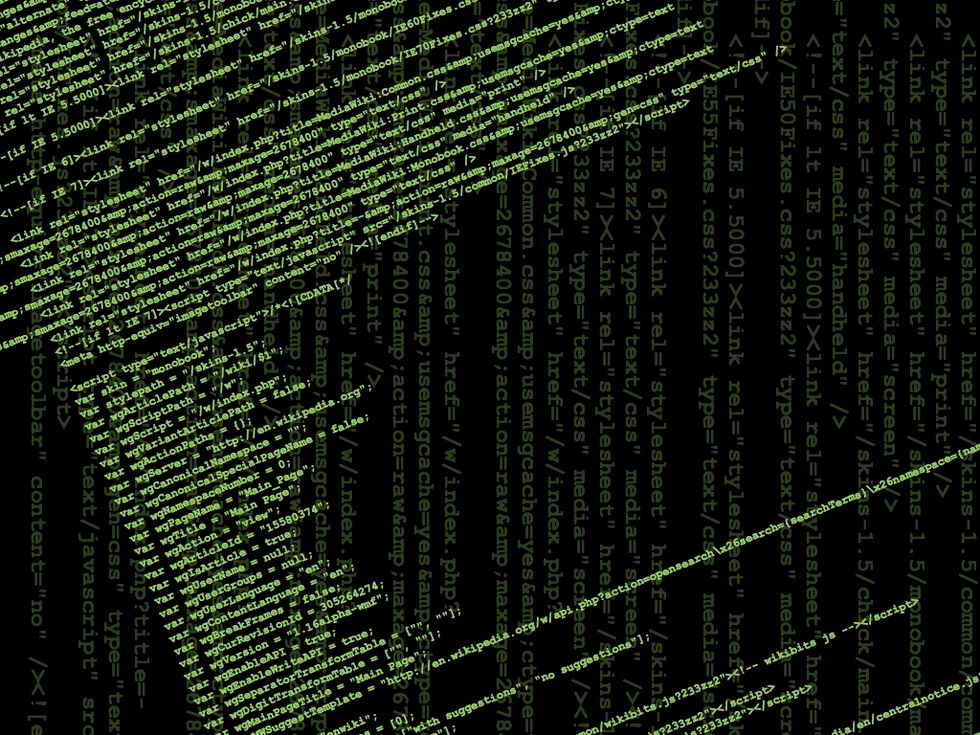 Former head of product at Flickr and Bitly, Matt Rothenberg recently caused an internet hubbub with his Unindexed project. The communal website continuously searched for itself on Google for 22 days, at which point, upon finding itself, spontaneously combusted.

In addition to chasing its own tail on Google, Unindexed provided a platform for visitors to leave comments and encourage one another to spread the word about the website. According to Rothenberg, knowledge of the website was primarily passed on in the physical world via word of mouth.

“Part of the goal with the project was to create a sense of unease with the participants—if they liked it, they could and should share it with others, so that the conversation on the site could grow,” Rothenberg told Motherboard. “But by doing so they were potentially contributing to its demise via indexing, as the more the URL was out there, the faster Google would find it.”

When the website finally found itself on Google, the platform disappeared and this message replaced it:

If you are interested in creating a similar self-destructing site, feel free to start with Rothenberg’s open source code.