The test is 98 percent effective. 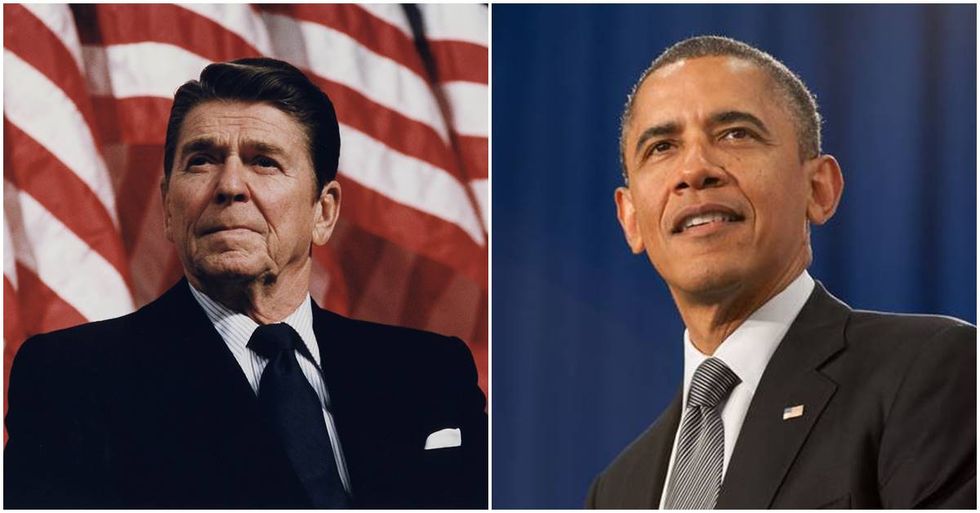 This article originally appeared on 10.30.17

Recent polls suggest that Republicans and Democrats have slightly different tastes that have nothing to do with politics. If you like cats, The Beatles, and Starbucks, you tend to vote Democrat. If you're into Toby Keith, Budweiser, and Dunkin' Donuts, you tend to vote Republican. But an interesting new quiz claims to be 98 percent effective at determining people's political affiliations by asking questions that have zero to do with politics.

So how does it work? (Don't read the answer if you haven't taken the quiz yet.)

According to ChartsMe, recent studies have found that people who were more prone to disgust are more conservative. This leads them to more closely align with the Republican Party. Some scientists believe it's ancestral and that the adverse reactions to conditions we'd label “disgusting" were used to protect primitive ancestors from contamination and disease. This way a person wouldn't confuse drinking water with dirty pond scum. But if the test told you that you're a Republican, you probably won't accept that explanation because studies show you probably don't believe in evolution.