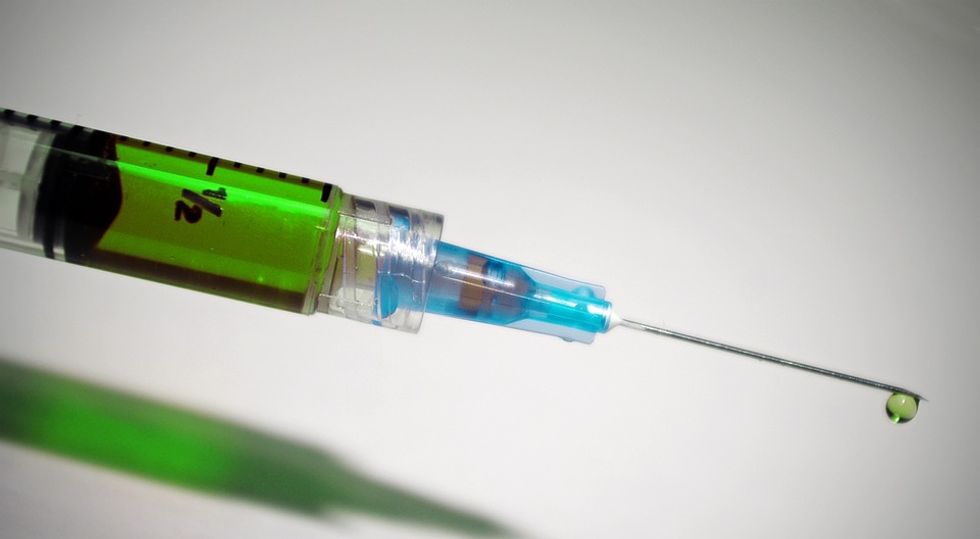 Bharat Biotech started developing a Zika vaccine months before the current outbreak, applying lessons the company learned producing vaccines for chikungunya and dengue, which are spread by the same species of mosquito. Last July it filed paperwork to globally patent two vaccine candidates, but is now directly urging Prime Minister Narendra Modi to expedite the trial process, in the name of “vaccine diplomacy.”

“Since this is a pandemic situation, we are hoping that the Indian government will move quickly,” Bharat’s managing director, Krishna Ella, told The Hindu. Securing Indian regulatory approval for clinical trials normally takes six to eight months.

On Monday, the World Health Organization officially declared Zika an international public health emergency, the first since Ebola. The virus has spread to 28 countries and has been linked to microcephaly, which causes babies to be born with small heads, as well as Guillain–Barré, a rare paralysis syndrome.

The outbreak has kickstarted a medical arms race. Several other institutions this week announced their own plans to develop Zika treatments, including Takeda (Asia’s largest pharmaceutical company), Sanofi Pasteur (the world’s largest dedicated vaccine manufacturer), and a joint partnership between the University of Texas and Brazil’s Ministry of Health.