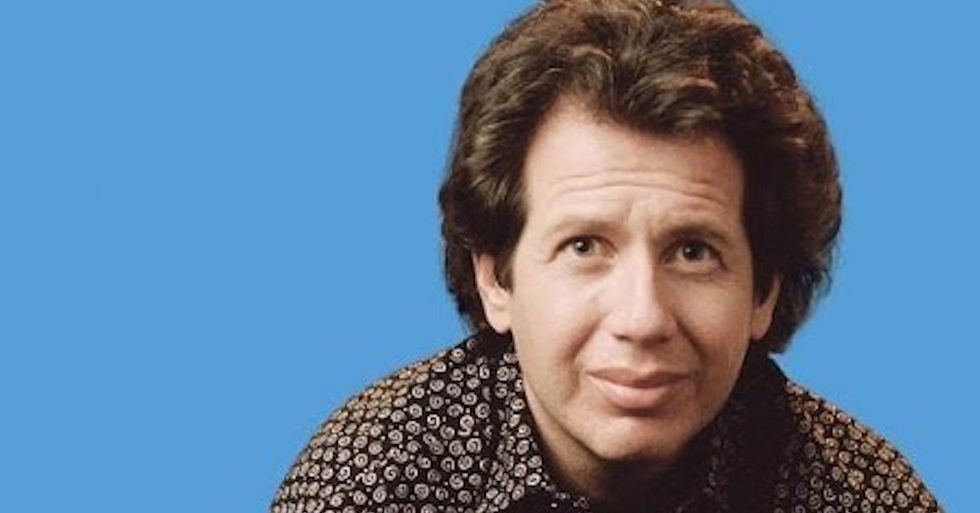 Shandling during the 1994 Emmy Awards rehearsals

In an appearance on Jerry Seinfeld's series “Comedians in Cars Getting Coffee," filmed not long before his death, Garry Shandling mentions he had hyperparathyroidism. “The symptoms are so much like being an older Jewish man, no one noticed!" he jokes. Shandling died at age 66 of a heart attack — one of the many health risks heightened from the disease.

The Parathyroid glands (there are four of them, located in the neck) regulate the level of calcium in the blood. If the blood-calcium level goes above a normally narrow range, it likely means that something has gone wrong with one of your PT glands. And if the gland isn't removed, it will continue pumping out hormones that direct your body to keep raising the blood-calcium level.

James Fallows, a writer for the Atlantic, describes his ordeal with the condition, and explains how he wished he had taken care of the disorder earlier, since, as he heard from a doctor, “a parathyroid disorder was about as damaging as smoking a pack of cigarettes per day. It weakened the bones; it raised the risk of heart attacks and some cancers, and kidney stones too; it caused mood disorders; and—I'll confess the most alarming—it led to memory lapses, attention failures, and dementia. The bone-weakening is because the hyperactive gland continually draws calcium out of the bones and into the blood serum."

The Parathyroid Peeps, three women in the Bay Area who all had their glands removed, have a website with the mission of educating about this often-misdiagnosed disease. “It is not at all unusual for a patient to go undiagnosed for many years. General physicians are often not knowledgeable about primary hyperparathyroid disease – the symptoms or diagnostic process. High blood calcium is bad!"

Related Articles Around the Web