Last month, Milwaukee was the subject of national attention following citywide protests over the police shooting of a 23-year-old man 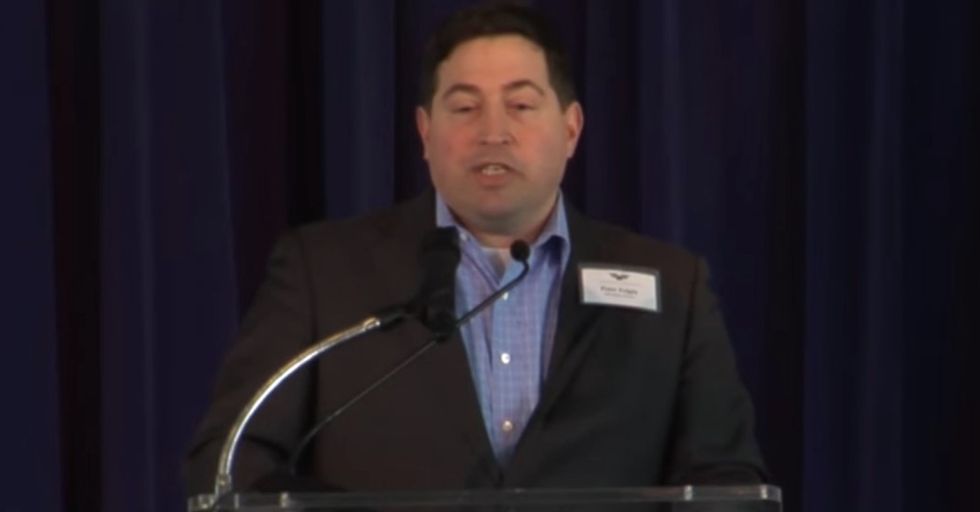 Speaking to a Rotary Club in Madison last week, Milwaukee Bucks president Peter Feigin didn’t mince words when speaking about his club’s hometown, which has been declared the most segregated city in the entire nation. In remarks made to the group, he stated, point blank:

“Very bluntly, Milwaukee is the most segregated, racist place I’ve ever experienced in my life. It just is a place that is antiquated. It is in desperate need of repair and has happened for a long, long time. One of our messages and one of our goals is to lead by example.”​

While his comments, however bleak, are refreshing from a team principal so closely tied to the city and its residents, he’s hoping that by acknowledging the issues, his organization can do what little it can to improve the situation in the city.

He prefaced the above comments by declaring:

“We know we can’t cure the world. But we are very determined to get ourselves involved in programs that we can measure a difference in and put our claws into for a long period of time and show a difference.

Of course, criticism has already started to take shape, with many claiming the hypocrisy and ingratitude of these remarks after the team has received $250,000,000 in benefits from the state and local governments. Others find the fact that this indictment doesn’t carry as much weight as it would from a “local” owner, seeing as Feigin hails from New York originally. Nonetheless, recently, the Milwaukee mayor Tom Barrett has joined the conversation.

Rather than deny the accusation, he stated he’s eager to work with the Bucks to address the issues Feigin put forth in his comments. Following what he calls a “good conversation” with Feigin, Barrett said, "I hope we can change his feelings, but to do that, we've got a lot of work to do. And I know that, and he knows that."

Last month, Milwaukee was the subject of national attention following citywide protests over the police shooting of a 23-year-old man, Sylville Smith in what appeared to be a routine traffic stop.

It’s unclear what steps Feigin and the club will take to improve the situation, but earlier remarks suggested the sponsorship of programs in the realm of education, jobs creation, and wellness. At the very least, his comments will further the type of discussion that tends to wane after the cameras go away and the public moves on to new stories. His statement should keep the cities issues in the mind of the city, the state, and the nation just a bit longer if nothing else.