If you find yourself in the market for a mattress, you’ll want to know these details. 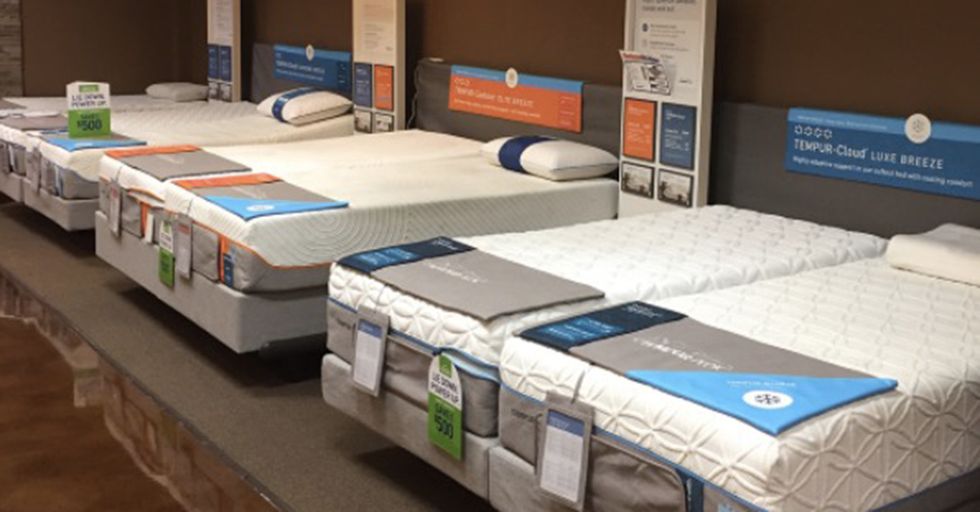 Until recently, the mattress industry’s sales were concentrated among just a scant few brands, leaving upstart and second-tier brands to fight over a relatively small percentage of total sales. However, much as the internet and direct sales opportunities have disrupted other industries, they’ve also shaken the mattress industry, leaving billions of dollars up for grabs should a new scalable model take hold.

While the landscape is far from solidified, the frontrunner among the new brands appears to be Casper, which has enjoyed both rising revenues and venture capital investments since it began selling online in 2013.

However, in piercing the veil of the cartel-like practices amid the industry, in April 2016, the startup entrenched itself in litigation, claiming that three sites operating as mattress review platforms (and that rank highly in searches for “mattress reviews”) were actually funded by some of the firm’s competitors.

Though all three suits ended in undisclosed settlements, Casper was far from finished with the matter. According to Recode, the company loaned money to an SEO consultancy firm, JAKK Media, so that JAKK could purchase Sleepopolis, one of the three companies that Casper had sued. While Sleepopolis now bears a disclosure stating the affiliation, it also has a conspicuous number of new and “updated” reviews that cast Casper mattresses in a more favorable light than they had been on the site earlier.

So it would appear that Casper might be practicing in a manner similar to the way the targets of its lawsuits did prior to settlement. In doing so, Casper’s disruption may turn out to be far closer to assimilation when it comes to adopting the shady practices inherent to an industry controlled by a select few firms.