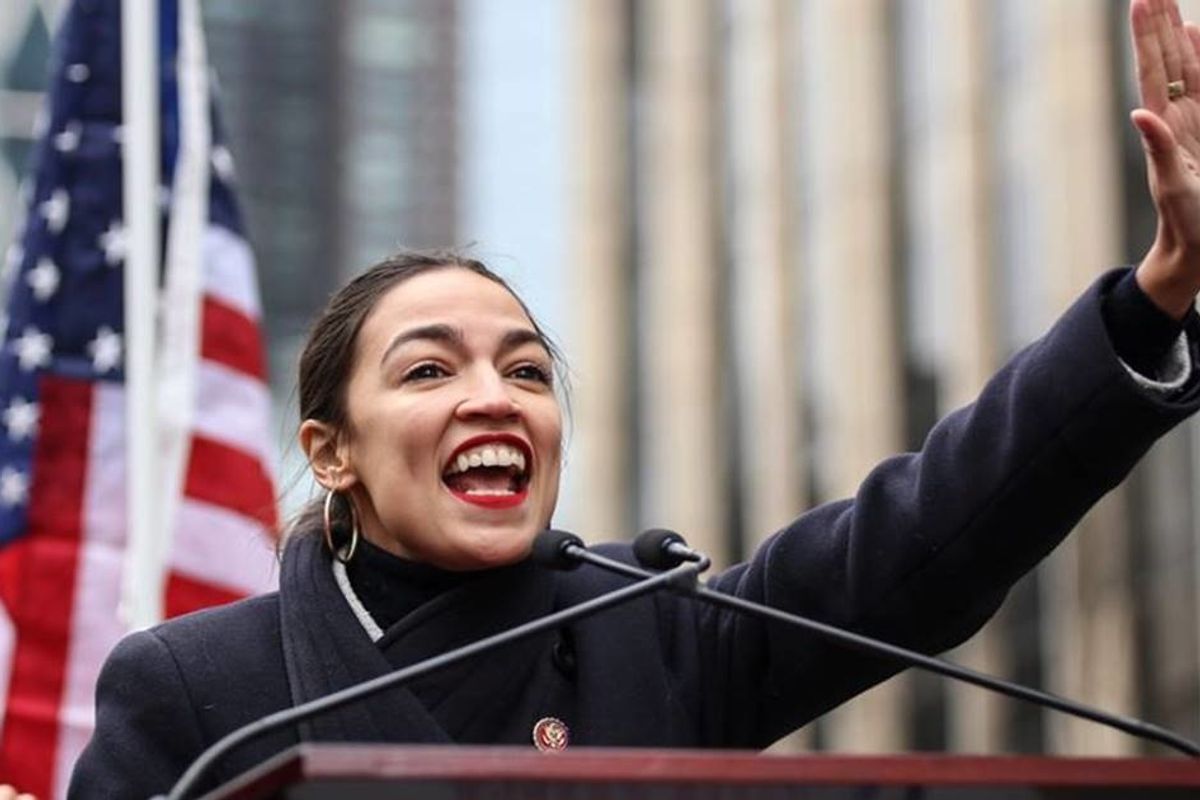 Rep. Alexandria Ocasio-Cortez on Monday proposed blocking the military from recruiting in schools, describing the practice as a predatory attack on disadvantaged children who already suffer from underfunded resources in their learning environments.

.@AOC, though an amendment to the defense spending bill, is seeking to block federal funding for military recruiter… https://t.co/j56pySC0LL
— Luke Broadwater☀️ (@Luke Broadwater☀️)1595876591.0

"Whether through recruitment stations in their lunchrooms, or now through e-sports teams, children in low-income communities are persistently targeted for enlistment," Ocasio-Cortez told the New York Times.

According to the Times, the fate of both last week's and this week's amendments remain unclear:

It is not clear whether Ms. Ocasio-Cortez's proposals will receive a vote. The House Rules Committee will consider them on Tuesday, ahead of action on the defense spending measure later this week.

As Common Dreams reported, the progressive Democrat's video game recruiting amendment came after the military's streamers on the platform Twitch found themselves in the midst of controversy after banning activist Jordan Uhl and others from the Army ESports channel for asking them about war crimes.

Uhl, who welcomed Ocasio-Cortez's first amendment as "one of many necessary steps required to dismantle the military industrial complex," told Common Dreams that the new proposal was another good sign to end what he described as an abusive practice by military recruiters.

"Military recruiting is an insidious practice that preys on the vulnerable," said Uhl. "It's important that our youth understand that joining the military isn't the only way to pay for college or find stability in life."

In her comments to the Times, Ocasio-Cortez also emphasized the need to provide students with more resources to understand they have more options than just joining the military.

"In many public high schools where military recruiters have a daily presence, there is not even a counselor," said Ocasio-Cortez. "As a result, the military stops feeling like a 'choice' and starts feeling like the only option for many young, low-income Americans."

From Your Site Articles
Related Articles Around the Web
politics
Trending Topics
THE DAILY GOOD
Start your day with something GOOD.
Trending Stories
Health