The letter to Apple employees takes a stronger stance than our president did. 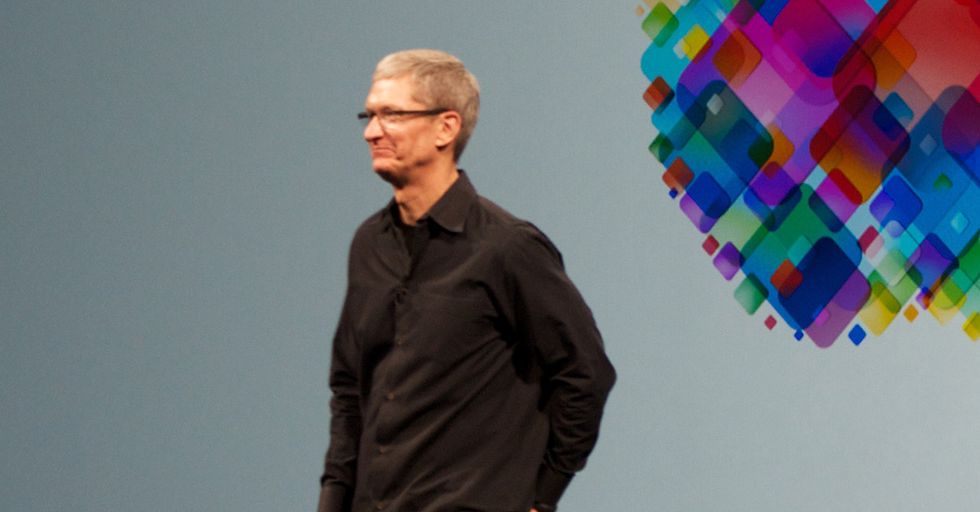 Following President Trump’s frustrating statement — or lack thereof — on the tragedies that occurred last weekend in Charlottesville, Virginia, Tim Cook left no room for misinterpretation in sharing his feelings with Apple employees. Not only did the tech CEO condemn the actions of white nationalists in the strongest language, but he also pledged $2 million to fight hate groups terrorizing the country.

On Wednesday afternoon, Tim Cook sent an email to Apple employees stating his position and the intent to donate funds. The email, obtained by BuzzFeed, quickly spread on social media.

His words strive to separate the fight against hate from politics, stating that the former was simply a matter of “human decency and morality” and that he “disagrees with the President” in equating peaceful protesters with hate groups.

While Trump’s failure to condemn the violent hate groups of his own volition incited the wrath of many, it manifested most formally as CEOs taking it upon themselves to disband both the Strategic and Policy Forum as well as the Manufacturing Jobs Initiative.

Donald Trump has demonstrated a remarkable ability to disregard public sentiment, but for the president who fancies himself a business magnate, the rebuke of so many powerful and influential leaders may succeed where decency has clearly failed.